I am preaching the gospel with my music – MzVee 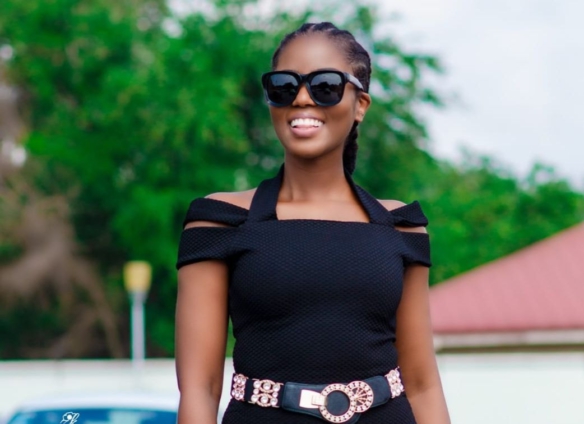 Award-winning singer MzVee says as an artiste she is always preaching the gospel with her music.

According to her, through her music, she is promoting one thing the bible always preaches about which is “love and happiness”.

I feel like there is some secular music that is very dark and extreme when you isten to the message (they came with).

“(But) when you listen to my music, I am either making music for you to laugh and be happy or something for you to dance about,” she said on Strong and Sassy Wednesday.

Although MzVee has not had any of her classified as gospel she stated that she does not need to mention Jesus in her songs for them to be deemed as music.

The ‘Abofra’ hitmaker stated that she has been working to help people feel good and happy through her music.

“Isn’t that what the bible reaches, love and happiness,” she told the host Animwaa Anim Addo.

MzVee explained that she feels has been doing gospel since the beginning of her career.

Also on the show, rapper Eno Barony added that the gospel music industry has a lot of females because of some perception people have.

“It goes down to our background. It is like as for a woman you have to be God-fearing and stuff. So, most girls are talented but they end up singing gospel even though they don’t want to do that,” she explained.

Eno said that it has been imposed on these females to have that career when in reality no one finds out the kind of music such women want to do.