My ‘Winner’ song with Kinaata is for the season – MzVee 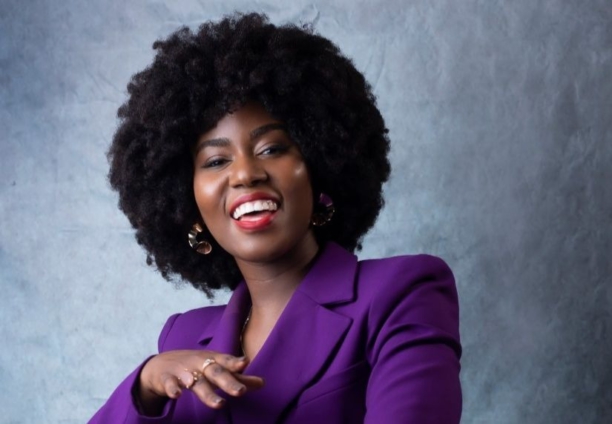 Musician MzVee says her song ‘Winner’ featuring Kofi Kinaata is one for the season.

According to the ‘Natural Girl’ hitmaker, times are hard for everyone and her song comes in handy.

She told JoyNews’ Becky on E Vibes that “the minute you hear it you’ll understand it.

“Today in our current economic state, it’s not looking pretty for anyone, people are really going through it. It’s a song that says hold on and be strong.”

MzVee said that “winner just gives you hope that you’ll make that money so keep going. It’s the anthem of this season.”

In July, MzVee lamented the high cost of fuel in the country noting that she used to fill her car tank for ¢300 but now ¢700.

On 24 June 2022, MzVee released her fifth album, titled 10 Thirty inspired by her 10th year as a musician and to celebrate turning 30 years.

E Vibes which airs on JoyNews and Joy Prime channels delves into the background of the country’s celebrated personalities.