I did not fall on stage; it was part of my VGMA performance - Kofi Mole - MyJoyOnline.com

I did not fall on stage; it was part of my VGMA performance – Kofi Mole 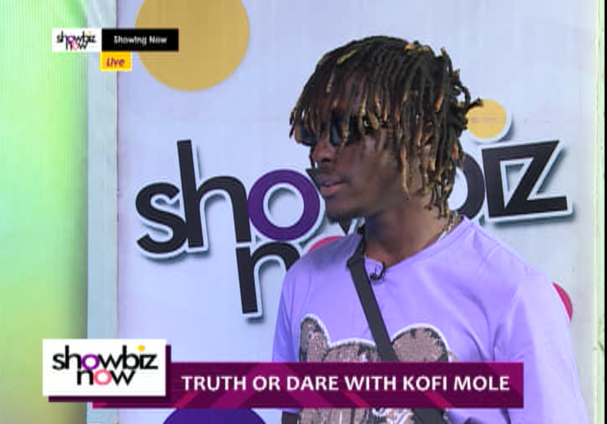 Hip-Hop musician, Kofi Mole has debunked claims that he fell on stage while performing on the first day of the 21st Vodafone Ghana Music Awards.

According to the “Don’t Be Late” hitmaker, the move was part of the stagecraft he adopted and was meant to happen.

Speaking to Mercury Quaye and Doreen Avio on Cruise Control on Hitz FM, Kofi said the assertions by some social media commentators were wrong.

“I did not fall. It was part of the performance. It is a craft. It is stagecraft, it was supposed to happen. I did not fall, nothing happened. If you watch the video, I was dancing and my song ‘Atswei’ worries me sometimes.

“It happened when I was performing ‘Atswei’. So it is all part of the performance. It is stagecraft.

He, however, revealed that he missed the time he was supposed to perform.

Kofi Mole won the Hip-Hop Song of the Year at the 21st Vodafone Ghana Music Awards.