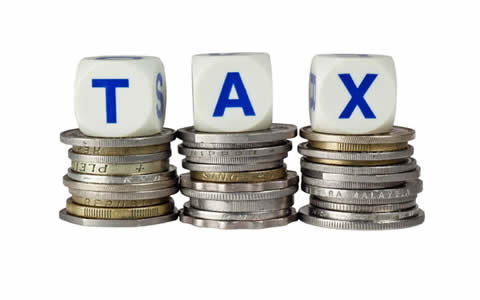 Dr John Kwakye, a Senior Economist at the Institute of Economic Affairs, has described the 2015 Budget as a stabilisation budget which puts growth and transformation at the back stage.

He said because the country had not been able to consolidate macroeconomic stability, the budget could not afford to be growth-oriented.

He said it was obvious that the 2015 Budget was being dictated by shocks from the 2012 over-expansionary fiscal policy, the Single Spine Pay Policy, low commodity prices as well as donor disbursement apathy, among other things.

Dr Kwakye, who was addressing a press briefing on the 2015 Budget in Accra on Wednesday, said in its frame, the budget could not address the fundamental structural weaknesses of the economy that inhibited long-term growth.

He, however, kicked against the idea of increasing taxes to achieve government’s revenue targets saying it was not the right way as Ghanaians were already over-taxed.

He said the 17.5 per cent Special Petroleum Tax, in particular, would appear to be ill-advised because crude oil price in the past had dropped from 100 to 75 dollars, necessitating a reduction in pump prices, but it did not happen.

He touched on issues such as financing of the deficit, addressing inflation and revenue mobilisation among other things and stated that increasing taxes to achieve government’s revenue targets was not the right way as Ghanaians are already over-taxed.

“As a country we should have long stabilised the economy to pave way for transformation and sustained growth.

“Unfortunately, the country has kept wobbling on the path of stabilisation, which are often compounded by the election cycle when we go on a spending spree at considerable cost to the economy,” he said.

He said the underlying fundamental challenges were characterised by the weak structures of the economy due to over-reliance on primary export and weak industrial-base and its associated high import dependence.

Again the declining importance of agriculture and manufacturing which potentially could generate more employment and the slowing growth, especially in the non-oil sector, coupled with the high unemployment rate, rising poverty and wide income disparities, were key challenges of the economy that needed urgent attention.