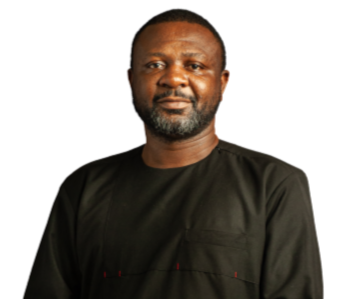 The Bank of Ghana has been urged to increase interest rates in the country to help stop the free fall of the Ghana cedi.

According to the Chief Finance Officer of the Valley View University, Dr. Williams Peprah, increasing interest yield will entice investors to purchase more government securities and help slowdown the depreciation of the cedi, despite the difficulty it will bring to the economy.

“When a country’s currency is suffering from devaluation, as we have experienced in Ghana in the first 2 months of the year, where we have the worst performing currency, the only alternative to stop the devaluation is from increasing interest rates in the country”.

“What it means is that instead of investors or citizenry not having confidence in the currency but to purchase dollars or foreign currency for savings, government will entice them with an increase in interest rates; so that they will purchase government bonds and government securities”, Dr. Peprah pointed out.

To him, it is a strategic move to save the cedi and “this is known interest rate parity”.

Already, interest rates have been going up as yield on the 91-day bill crossed the 13% mark for the first time since 2017.

Dr. Peprah said increasing interest rates at this time is inevitable to save the cedi from further depreciation, adding “it is a major principle of controlling a situation where a country is having exchange rate devaluation.”

However, he said “the implication is that cost of living, or cost of borrowing will become expensive in the country, and it will slow down the economy for a while, but this is in the best interest to control the wide spread of margin between the forex market and the Bank of Ghana’s exchange rate”.

The local currency begun the year trading at about ¢6.40 to the dollar but with just two months of the year it is going for ¢7.15.

DISCLAIMER: The Views, Comments, Opinions, Contributions and Statements made by Readers and Contributors on this platform do not necessarily represent the views or policy of Multimedia Group Limited.
Tags:
BoG
Dr. Williams Peprah
Ghana cedi