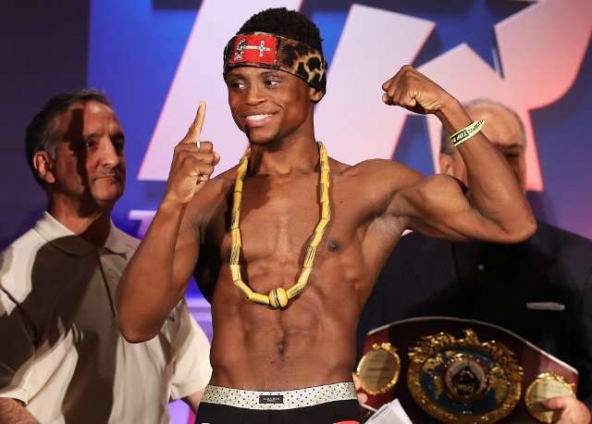 Ghana’s Isaac Dogboe is set for a return to the boxing ring once again next month, the boxer has confirmed.

The ‘Royal Storm’ last fought in June, defeating Adam Lopez by a majority decision but will now face Diaz in a quest to get his hands on yet another world title.

The Puerto Rican’s last bout didn’t end so well as he lost to Emmanuel Navarette, an opponent Dogboe also failed to beat.