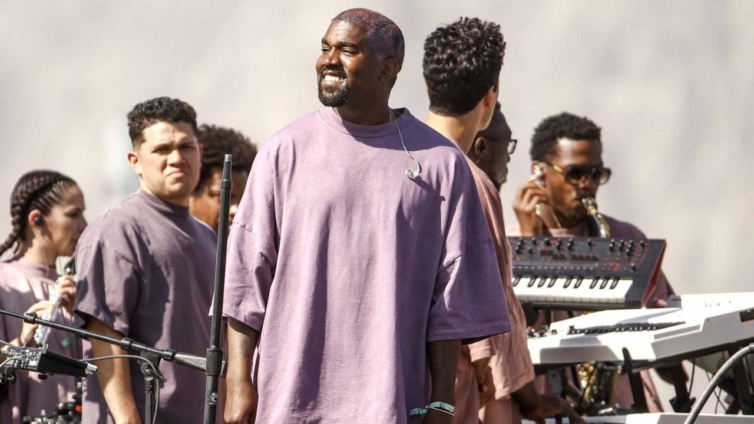 Kanye West has another GRAMMY to add to his mantle!

Ahead of Sunday’s awards ceremony, it was announced that the 43-year-old rapper won Best Contemporary Christian Music Album for Jesus Is King.

This is West’s eighth GRAMMY win and first win in this particular category. Jesus Is King dropped in October 2019 after being teased for several months prior.

Prior to the album’s release, West sat down for a lengthy interview with Beats 1’s Zane Lowe on Apple Music, where he opened up about the strict conditions he asked those close to him to work under while making the album. One of those conditions was to abstain from premarital sex.

“There were times where I went to people that were working on other projects and said, ‘Can you just work and focus on this?'” he added. “I thought if we could all focus and fast — families who pray together, stay together.”

West’s GRAMMY win comes during a difficult time in his personal life. Earlier this year, Kim Kardashian West announced that she had filed for divorce from the father of four.

Also this weekend, Kardashian West too had an awards show moment when she made a virtual appearance at Saturday’s Kids’ Choice Awards. For more on the former power couple, check out the video below.