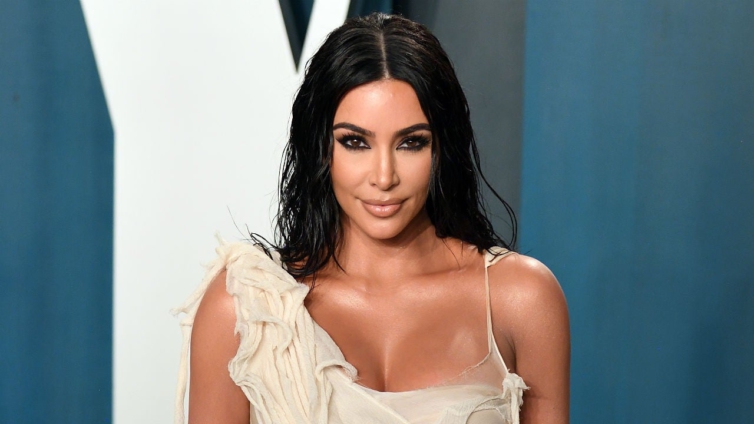 Kim Kardashian is going back to her original moniker. The reality TV mogul removed the last name West from her Instagram just one day after she was declared legally single.

She also dropped West from her Twitter handle following the court’s decision.

Kim’s petition to be declared legally single amid her divorce proceedings with Kanye “Ye” West was granted Tuesday. While the ruling means that Kim will legally be dropping West from her last name, it does not mean her divorce is final.

This ruling simply means her marital status is single while she continues to work out a divorce settlement with Kanye. The judge made the ruling Wednesday morning in court, and the 41-year-old reality TV star also gave a short testimony via Zoom.

The mogul and mother of four wore minimal makeup and her demeanour was professional and poised as she answered the judge’s lighthearted questions before he dove into specifics about the long, drawn-out divorce case.

Judge Steve Cochran said there was special interest in the children — North, 8, Saint, 6, Chicago, 4, and Psalm, 2 — and asked Kardashian how they were doing. “Everyone is doing OK,” she responded. Cochran also asked Kardashian if she’s showering them with affection, to which she responded, “Absolutely.”

The judge relayed to Kardashian that they’ve made a lot of progress and that West’s counsel and her counsel have been cooperative. He said they are straightening out the paperwork and rolling with it fast like “a European train.”

The judge asked, among other things, if she had problems and disputes with West that led to the dissolution of the marriage. She answered, “Yes.” The judge also asked whether time and counseling would save the marriage. Kim answered, “No.” She was also asked if it is her desire for the courts to grant her legally single. Kardashian responded, “Yes.”

Kardashian’s maiden name was then restored without opposition.

The court’s decision comes a day after ET learned that Kanye has changed divorce lawyers. Christopher C. Melcher is no longer representing the rapper and Samantha Spector has been hired. In a statement to ET, Kanye said, “I’ve asked my team to expedite the dissolution of my marriage to Kim so I can put my entire attention to our beautiful children.”

Kim, who filed for divorce from Kanye in February 2021 after six years of marriage, had been adamant that being declared legally single “will help Kanye to accept that our marital relationship is over and to move forward on a better path which will assist us in peacefully co-parenting our children.”