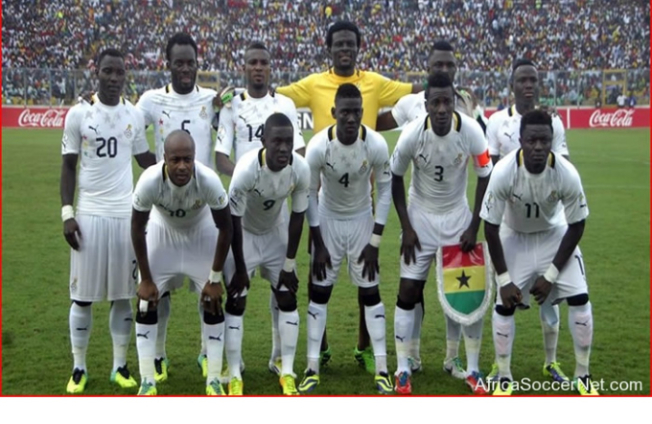 Stopgap coach of the Black Stars, Maxwell Konadu has invited 23 players for the day-three 2015 Africa Cup of Nations qualifier with the Syle Nationale of Guinea in Casablanca next week.

The coach handed goalkeeper Adam Kwarasey a recall to the team he vowed not to feature for until the goalkeeper’s trainer was changed.

According to the squad made available , goalkeeper Fatua Dauda who recently became club-less is one of the three goalkeepers selected for the double- header duel.

Ghana are second on the log with four points from a possible six while Guinea are third on three points.

The last time the two teams met, both picked a point each in a group stage match at the 2012 Africa Cup of Nations hosted by Gabon and Equatorial Guinea.

The Black Stars will play Guinea in Casablanca, Morocco on October 11 before hosting the return leg in Tamale four days on.