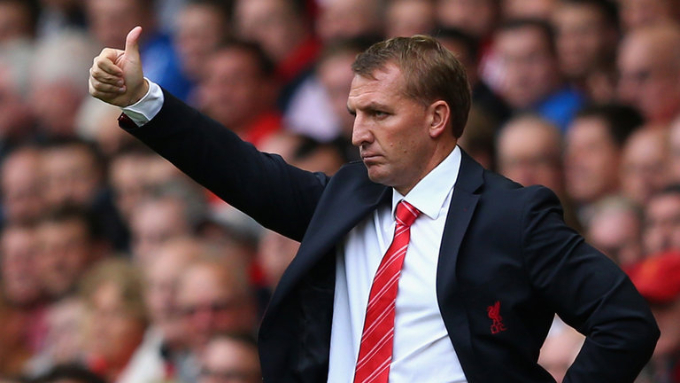 Liverpool can gain a psychological advantage over Premier League rivals Arsenal with a victory on Monday, manager Brendan Rodgers says.

Liverpool lost 4-1 at Arsenal in April, and have managed just one away win over the Gunners in the past 15 years.

But Rodgers believes there is a way to win there.

"If you assess the last 10 games Arsenal have lost at home, it's been about dangerous possession for the teams who have won," Rodgers said.

"No matter when these games come in the season, they are always good for the psychological effect."

Liverpool finished sixth last season – when they took one point from two games against Arsenal – and their manager is looking for improvement.

Rodgers' side have started their Premier League season with two 1-0 victories over Stoke and Bournemouth, while Arsenal followed a 2-0 defeat at home by West Ham by winning 2-1 at Crystal Palace.