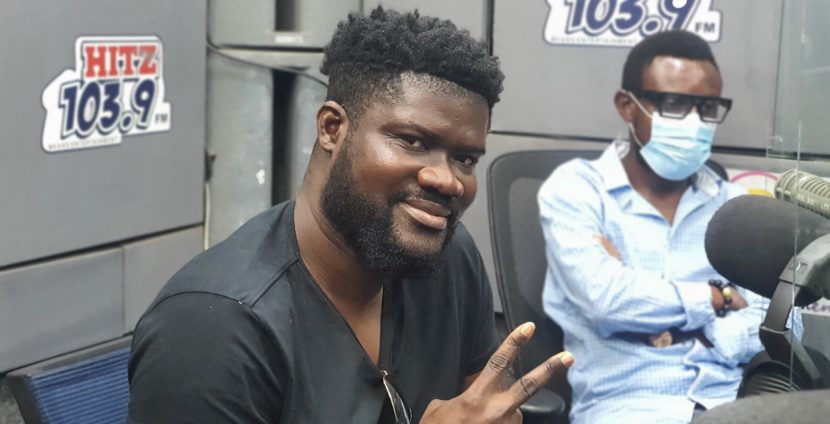 Highlife and Afrobeat trumpet player, Berima Amo, has bemoaned the media’s attitude towards highlife music, a development he has attributed to the gradual fading of the genre in the country.

The Amsterdam-based composer said it appears Ghanaians are confused about their own music as they keep arguing on radio platforms about which songs are highlife and which ones are not.

In all of these, he believes the media holds a crucial position in helping to project highlife music, but little is being done to promote the genre.

“When I cast my mind back, and you look into our media space, you realise that the highlife music is really coming down. We keep making arguments about what song is really highlife and what song is not,” he told sit-in host, KMJ, on the Day Break Hitz show, Tuesday.

The music artist has started a new project which seeks to honour some of Ghana’s legendary highlife musicians.

The Highlife Fiesta Project, he said, forms part of his own efforts to prevent the music genre from further degradation.

“A lot of big men come to Amsterdam, they see me on TV and hear me on radio, and they are like I should come home. I am trying to project Ghanaian highlife and Ghanaian big band music to the world, so that’s the project we’re doing.”

“The sports journalists report on the foreign players or the Ghanaian players that play outside, but the entertainment media does not report on musician entertainers outside,” he lamented.

Berima Amo noted that music is quite profitable in the country, adding that he knows many musicians who have made it in life through their music.

“I know people who earn more than bankers by doing music in Ghana [but] we are confused in Ghana about our own music, the heritage that God gave us to give to the world.”

“Our best cultural gift to the world is highlife music and yet, we’ve not handled it well,” he indicated.