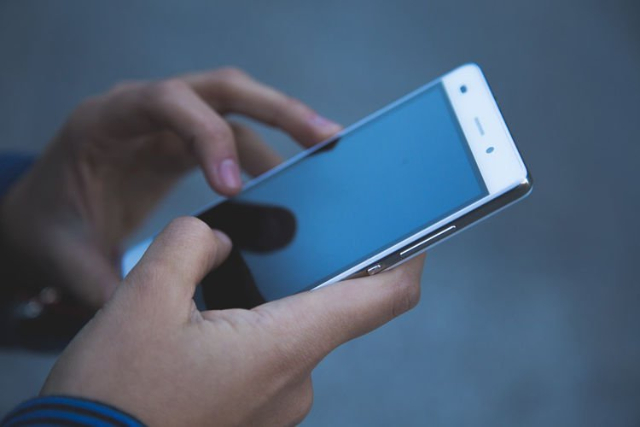 A 55-year-old Turkish man is facing up to five years in jail for “preventing public officials from performing their duty”. His crime – phoning the police 45,210 times in just one year.

Åžeref Can, a divorced man from Istanbul’s BayrampaÅŸa district, allegedly called the police line well over 100 times per day between May 15, 2017 and May 15, 2018, but never once made any sort of complaint or asked police assistance.

Instead, he only tried to make conversation with whoever picked up the phone. At one point, police staff became so irritated by Can’s unusual habit that they filed a complaint about him with Istanbul Police’s communications and electronics department.

After confirming that Can had called the 115 emergency number a total of 45,210 times in a year, investigators charged him with “obstructing service of public institutions”.

The offender is set to stand trial at the Istanbul Criminal Court of First Instance, and, if found guilty of the charges brought against him, faces a jail term of up to five years.

Can has already apologized to the police in a statement, saying that he only called them incessantly because he was lonely, but it remains to be seen if the judge will consider his apology.

“I divorced my wife about two years ago. I was consuming alcohol all the time. I called the emergency line because I was feeling depressed and lonely. I regret my actions and won’t do it again,” Åžeref Can reportedly wrote in his statement.