MPs say Police are preventing them from going to work - MyJoyOnline.com

MPs say Police are preventing them from going to work 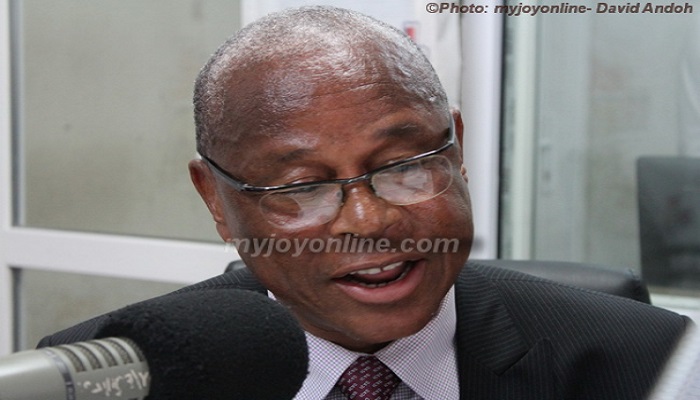 Members of Parliament are lamenting that the Covid-19 Safety taskforce responsible for enforcing the restriction of movement in some part of the country, are preventing them from getting to Parliament despite being exempt from the lockdown.

When the Speaker, Mike Oquaye, asked if he was carrying his Parliamentary identification card, he said “I showed him the Parliamentary ID card, which has my picture and details but he [the police] still insisted [that I returned home].”

He then called on the Interior Minister to ensure that members of the taskforce are adequately briefed on workers who are exempt from the lockdown to prevent future occurrences.

“The police must be briefed about our [MPs] ability to move freely in order to come to Parliament and go back,” he stated.

Responding to his colleague, the Interior Minister, Ambrose Derry apologised on behalf of the taskforce and stressed that the taskforce have been briefed about the people who are exempt from the lockdown directive.

He entreated Mr Kpodo to provide further information about his ordeal so that the matter will be investigated.

“The rules are clear and we’ve been going round monitoring. I believe that if this happened, then it is one of the things we have to seriously deal with and would want further information from him.”

The Speaker, Prof Mike Oquaye also directed the Clerk to take up the issue with the Inspector General of Police (IGP), James Oppong-Boanuh, to ensure MPs are not prevented from getting to work.