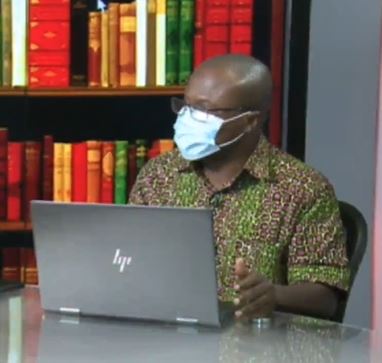 The election process has been described as chaotic, as scenes from the House exposed Members from both the NDC and NPP caucus misconducting themselves during the process.

In this light, there have been calls for MPs who engaged in any misconduct during the election process to be sanctioned.

Speaking on JoyNews’ The Law, Mr Opoku Agyei said the misbehaviour of the Members of Parliament-elect on the dawn of January 7 did not amount to a breach of Ghana’s Public Election law.

However, he argues that per the standing orders, the said MPs must be brought to book since their conduct that dawn amounts to contempt of the House.

“I believe this is the proper provision [in Standing Order 28 of Parliament] under which they should be tried and if found guilty, the appropriate punishment meted out to them.

“The fact that they cannot be properly tried under one enactment doesn’t mean that there is no enactment which can be brought in to deal with the conduct,” he added.