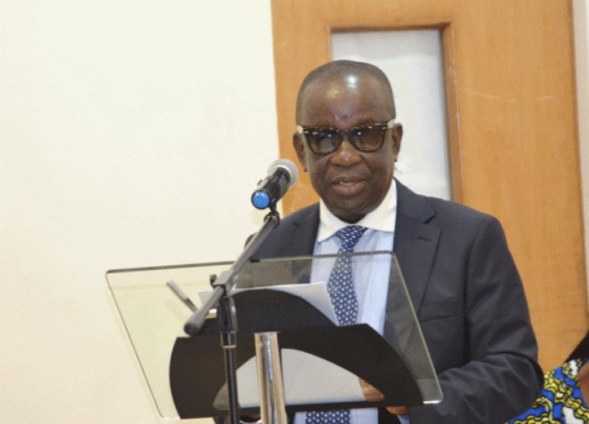 The National Security Ministry says it is instituting new measures at public places of worship to avert terrorist attacks in the country.

In a letter dated May 12 and addressed to heads of religious groups in the country, the security agency stated that following the increasing concerns over the expansion of terrorist groups in the sub-region, these measures have become necessary to protect the country.

Among other things, the Ministry disclosed that there would be the installation of CCTVs at designated public places of worship.

Other measures include engaging the services of approved private security guards at the places of worship among others.

The agency noted that “while the Ministry of National Security is collaborating with the relevant State Security and Intelligence Agencies to institute measures to avert terrorist attacks in the country, your outfit is urged to enhance security, particularly in areas where mass gatherings are conducted.”

The National Security Ministry stated that its concerns stem from the terrorist groups’ renewed modus operandi of targeting public gatherings, including places of worship.

It added that it is imperative that precautional measures are taken by all stakeholders.

“It would be recalled in 2013 that al-Shabab militants attacked the Westgate mall in Nairobi, leading to the death of about sixty (60) people, including the late Prof. Kofi Awoonor, a revered Ghanaian poet and author,” it added.

Meanwhile, the National Security Ministry has assured the religious leaders of its continuous resolve to institute measures aimed at safeguarding the peace and security of the country.