Myjoyonline.com has confirmed that the opposition NDC has pulled out of the ongoing Ayawaso by-elections.

The National Chairman of the NDC, Samuel Ofosu Ampofo told Joy FM’s Super Morning Show that the party has withdrawn from the elections for security reasons. 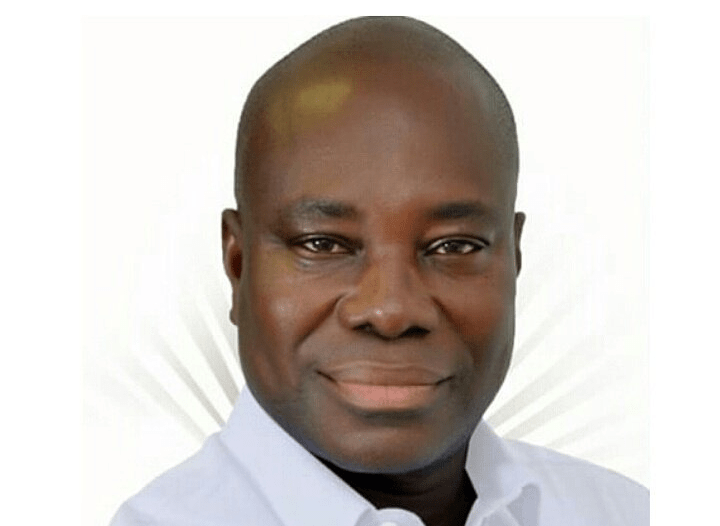 “Armed security men besieged our candidate ’s home and we can no longer guarantee the security of our people and our polling agents,” he said.

“We have conferred with our candidate, Delali Kwesi Brempong and he is traumatized by the incident. We also do not believe a single life should be lost in this by-election so we have withdrawn from the process,“ he told Daniel Dadzie.

The shots lasted 20 minutes. Police intervened as the attacks continued.

The men according to eyewitnesses also stormed the home of the NDC candidate, Delali Kwesi Brempong.

Meanwhile, MP for Prampram, Sam Dzata George posted online that he had just been assaulted by several members of the NPP Invicible Forces. He claims that they were wearing NSC shirts as well. George later added that two victims are dead and one is injured.

“[George] is traumatized. When I went to his home he was in the bedroom and couldn’t even move. I don’t understand why people would do this,” Ofosu-Ampofo said.