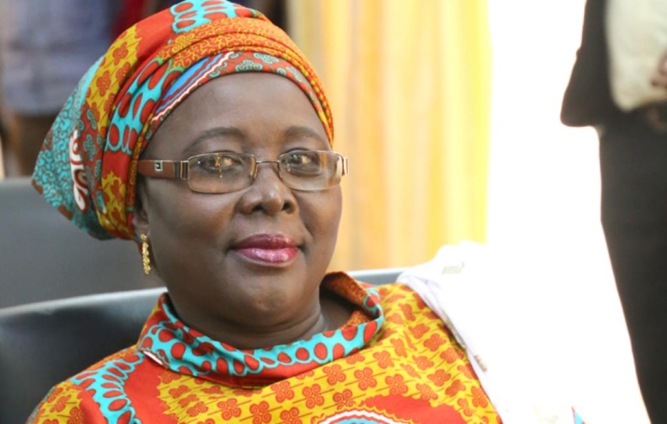 The Local Government Minister has directed all Metropolitan, Municipal, and District Chief Executives (MMDCEs) to negotiate for free airtime on FM station so they can educate the public on coronavirus preventive measures.

According to Hajia Alima Mahama, the MMDCEs are also expected to make available handwashing facilities with running water and hand sanitisers at vantage points in markets and all public places.

The instruction follows a directive by President Akufo-Addo to the Ministry of Local Government to liaise with relevant authorities to improve hygiene standards in the markets.

President Akufo-Addo in his address to the nation on Sunday directed schools across the country to shut down effective Monday, March 16.

He also announced a ban on all public gatherings before directing the Ministry of Local Government to liaise with other institutions to curb the spread of the virus which has affected some six individuals.

Responding to these directives in a press release to the Metropolitan, Municipal and District Assemblies (MMDAs), the sector minister asked the assemblies to adhere to the directives with immediate effect by putting the necessary measures in place.

Find the press release below

Local government directives to MMDCEs by myjoyonline.com on Scribd