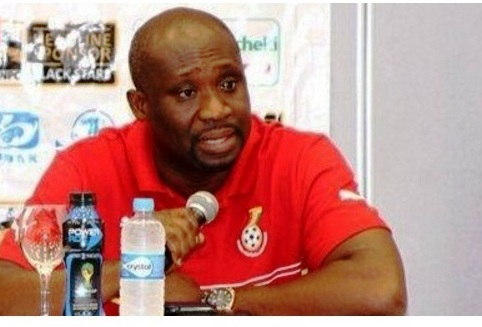 Ghana Football Association vice president George Afriyie has strongly kick against assertions made by Sports Minister that there should be a quota for home-based players in the Black Stars.

There was only one local player in the Black Stars squad that failed to win the 2017 Africa cup of Nations in Gabon. WA All Stars goalkeeper Richard Ofori made the cut after guiding his side to an historic Ghana Premier League triumph.

And Isaac Asiamah at his vetting by Parliament's Appointments Committee claimed that there should be allocated slots for locally-based players to boost the Ghana Premier League.

But Afriyie, who doubles as chairman of the Black Stars management committee, disagrees.

''I disagree with the sports minister in his call for a quota for local players into the Black Stars,'' he told Kumasi based Sikka FM.