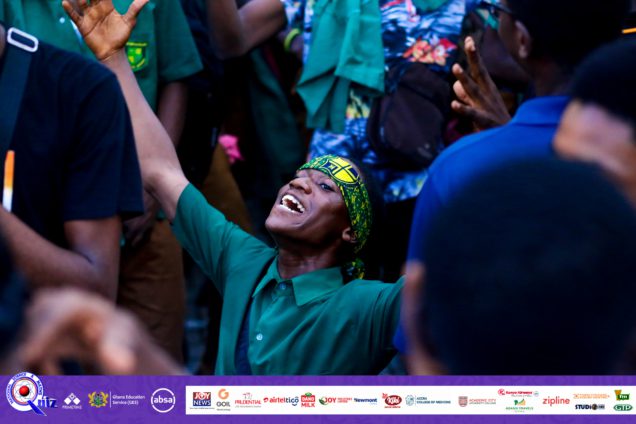 Three schools, all based in the Ashanti regional capital sought to outdo each other and claim the bragging rights.

For KNUST SHS, the stakes were higher because they were considered the hosts of the competition and had promised to embark on a ‘host and win campaign.’

However, the two schools that drew a dense crowd to the venue were Opoku Ware School and their fierce rival, Prempeh College.

The Tuesday evening contest matched its billing as all three schools came out fighting to their best.

After Round Two, Prempeh College and OWASS proved to be the top dogs and left an uphill task for KNUST while trying to overwhelm each other.

The contest went down to the wires after the penultimate round failed to put any comfortable distance between the competitors.

However, when the last point was awarded, Prempeh College demonstrated the importance of experience, being four-time champions against Opoku Ware who have two titles short.

The final is scheduled for Friday, November 26.