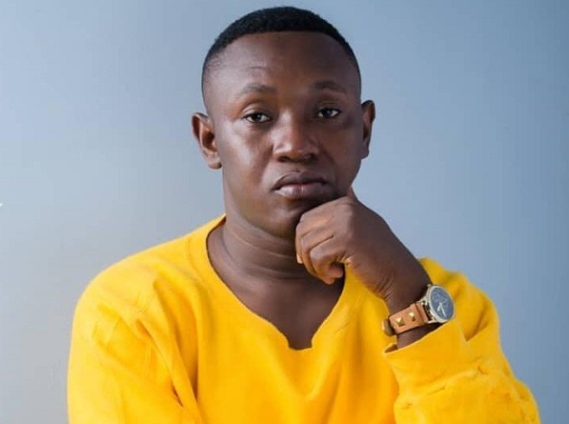 Music producer and events organiser Sadick Assah has called out artistes for endorsing political parties ahead of the 2020 general elections.

According to him, it is essential for artistes to protect their brand and not dabble in politics.

In a post on Twitter, Mr Assah stated that instead of endorsing political parties musicians will do Ghanaians a lot of good if they collaborate to release a peace song ahead of the election.

The song, he explained, should be an advice to the youth and their followers deterring them from engaging in violent activities on election day.

“Only hungry musicians will endorse a political party, instead of them to join forces to come up with a peace song prior to the election to advise the youth against engaging in political campaign that may lead to violence they rather endorse party colours, Mr Assah’s tweet read.

The CEO of Sleeky Promotions said he felt very disappointed when he saw videos of Ghanaian top stars, Samini and Sarkodie, endorsing political parties instead of standing for peace projects.