Organised labour is not trying to cause more trouble for government – Dr. Asuming 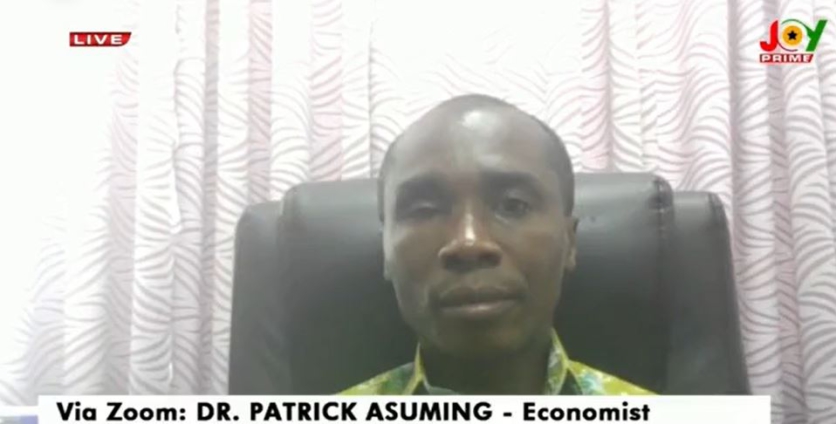 Labour Economist at the University of Ghana Business School, Dr. Patrick Asuming, says the impression should not be created that organized labour is trying to cause more trouble for government.

According to him, recent signals from some organized labour groups that future salary demands may be pegged against the dollar should the economy not recover as soon as possible are merely in reaction to the fast depreciating cedi and high inflation rather than based on malice.

He noted that with the dwindling value of salaries and compensations in the country, such demands are justified.

Speaking on JoyNews’ PM Express, he said, “I think this issue of having to peg salaries or compensations to the dollar, they won’t come up if the currency was stable and I think that has to be clear. So the impression shouldn’t be created that organized labour is trying to cause more trouble for the government.

“I think in UTAG some of our previous negotiations some things have been pegged with the dollar and as the cedi has fallen off it means what you’re receiving in comparative terms has declined so that is why this discussion of maybe in future we should peg things to the dollar is coming up. If the economy was managed such that things were stable and the currency was stable these issues won’t come up.”

He noted that while indeed the government is struggling to meet these demands, the posturing of government has made it rather difficult for public sector workers to empathise and sympathise with them during these hard times.

He further noted that most of these organized labours on strike are not even demanding for more money, but are rather calling on government to fulfill promises made to them, among other issues.

“The other thing is that if you follow the discussion both from UTAG and the Pre-Tertiary, it doesn’t seem to me that organized labour is asking government to pay more. The issues differ, but I mean on the UTAG front clearly as the President has explained it’s just the government’s posturing in terms of not consulting.

“If you know that you have a difficulty and you sign an agreement, just like you’re trying to do with the debt restructuring, it’s the same. You have an arrangement if you know you can’t repay, you go back and you sit down with the other party and try and find a solution around it. So I think the government’s own posturing hasn’t helped in terms of the problems we’re having on the labour front.

“I think that kind of thing will make it easier for government to tell organized labour we’re in difficult times so we cannot do A and B and C at this time,” he said.

DISCLAIMER: The Views, Comments, Opinions, Contributions and Statements made by Readers and Contributors on this platform do not necessarily represent the views or policy of Multimedia Group Limited.
Tags:
Dr. Patrick Asuming
Organised Labour