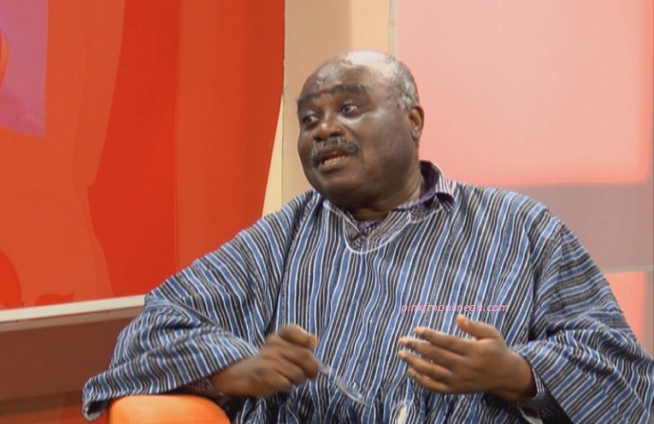 Speaking on Joy FM’s Super Morning Show Tuesday, the Policy Analyst attributed the delay in Ghana’s dream to be beyond aid and fully in control of its affairs without the influence of western countries to lack of continuity by successive governments.

He observed that governments ascend the helm of the country’s affairs with their own initiatives which often diverge from the dream that has been set out to be achieved.

“The killer of our dream is principally our inability to think Ghanaian and increasingly we are thinking partisan. And that has been the greatest killer of all the dreams,” he told hosts of the show.

Citing the education sector, Dr Wereko-Brobby observed that the quality of the country’s education has significantly declined since the inception of the Fourth Republic.

In his view, the constant interference by successive governments into the sector and how it should operate has crumpled the system.

“Almost every government that takes office tinkers with our education system so we actually don’t know what they are doing. So in that situation, I don’t see how our education can grow to provide the foundation that will produce the human resource and skills that we need,” he stated.