'People need songs to party during Christmas' - Opanka on why he released 'Weekend' - MyJoyOnline.com 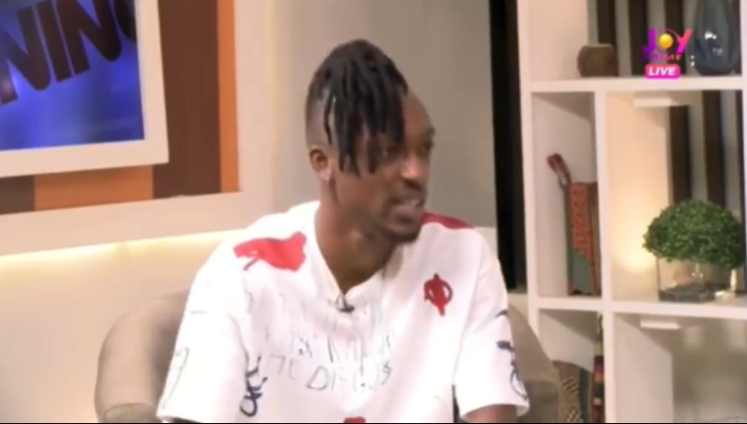 Ghanaian rapper and singer, Dadie Opanka, has burst through the music arena with another smash track titled ‘Weekend’ ahead of the yuletide.

The song, which was produced by Forgzy Beatz, echoes the need for people to rest from labour in order to rejuvenate their body system for other tasks and responsibilities.

Speaking in an interview on Prime Morning, Opanka said the rationale behind the song is to serve his fans and the public a danceable tune they can enjoy during the Christmas season.

“It is a fun tune and we’re getting close to Christmas; people need songs to party and a whole lot. When you listen to the content, I was talking about the fact that we chase money, we go after money and work Mondays to Fridays, people don’t relax.

“If you don’t rest, and don’t have time for yourself, and something affects your health, how do you get the strength to even chase that money?” he questioned.

He explained that working on the song gave him the opportunity to introduce something different from his usual style of doing music.

“This song was written in less than an hour. I feel it’s high time people got these kind of songs from me because I can’t always be doing what I prefer. When you listen to the content, if I’m not inspiring you, I’m uplifting you,” he told Emefa Adeti on Friday.

Born Armstrong Affum, the musician has remained steady in the industry over the years. He rose to prominence after releasing a freestyle on Bradez’s song ‘Simple.’

He has produced musical collaborations with musicians like as Guru, Kwaw Kese, Gifty Osei, Edem, 4X4, Willy Roy, amongst others.

“When I feel low, I rather write. Sometimes, I don’t know who to confide in so when I’m writing, I feel like I’m speaking to someone; it is through the writing that I am able to express myself,” Opanka said.