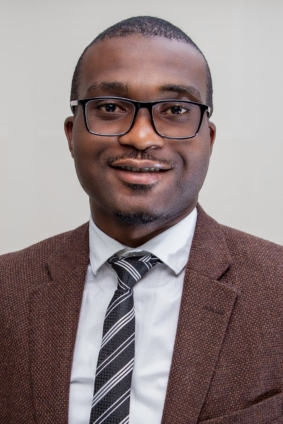 Even before the Monetary Policy Committee of the Bank of Ghana begins its quarterly meeting from tomorrow, 15th March, 2022, Ghanaian Assistant Professor at Niagara University, Dr. Dennis Nsafoah, is forecasting a one percentage point increase in the policy rate to 15.5%.

According to him, this is due to the rising inflation which he described as heading northwards and well beyond the Bank of Ghana’s upper band (8%+\-10).

Dr. Nasafoah who is also a member of the Research Committee of investment firm, Tesah Capital, explained that the current surge in oil prices inspired by the Russian-Ukrainian war and the depreciation of the cedi have been pivotal to the rise in inflationary expectations.

“The objective of monetary policy in Ghana is to maintain stability in the general levels of prices. With current and forecasted inflation looking northwards and well beyond the Bank of Ghana’s upper band, we expect the MPC to employ contractionary monetary policy tools and increase the policy rate by at least 100 basis points to 15.5%.”

In the last MPC press release on January 31, 2022, the committee decided to keep the policy rate unchanged at 14.5%. Since then, headline inflation has increased to 15.7% in February from 13.9%, far outside the Bank of Ghana’s target range of 8% plus or minus 2%.

In addition, the cedi has depreciated approximately 16.01% since the last MPC meeting.

The Assistant Professor of Economics at Niagara University said “with the benefit of hindsight, it may be prudent to argue that leaving the policy rate unchanged at the time was not optimal”.

He pointed out that the dynamics associated with the November 2021 policy rate hike are yet to be fully transmitted.

The Central Bank’s expectation of a decisive implementation of the fiscal correction measures, especially the 20% cut in expenditure to help moderate the upside risks to the inflation outlook, according to Dr. Nsafoah, has not been effective.

He described the Central Bank as overly confident in the commitments of the fiscal policy makers to implement fiscal correction measures, adding “in as much as coordination between monetary policy and fiscal policy is good, the MPC ought to be measured in their expectations of fiscal authorities and focused on the tools at its disposal.”