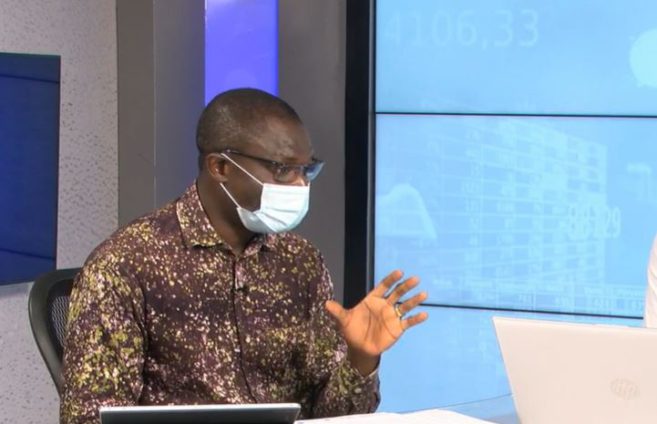 Chairman of Parliament’s Finance Committee, Kwaku Kwarteng has said that the political class can consider sacrificing in the face of hardship.

Speaking on PM Express on Wednesday, he explained that when the political class wants to cut down expenditure, they have to start from the leaders of the country.

This according to him, will serve as a “signal to the population that we the leadership, we [political leaders] ourselves have started and then we can begin to look at all those people for instance in government payroll.”

He proposed that the leaders should delegate authority to Fair Wages and Salaries Commission to determine the enumeration of Article 71 holders instead of leaving it to the Executive.

In his view, when the measure proposed is considered and applied, this will serve as an example to the populace as far as revenue mobilization is concerned.

Apart from setting a good example, the former Deputy Finance Minister believes it will discourage the public perception of the Legislature’s supposed ‘scratch my back, I scratch your back affair’ with the Executive arm.

“I think Article 71 of its holders’  remuneration, for instance, the current arrangement where the executive determines were that of the legislature…there is nothing wrong with creating a body under the fair wages and salary act and let them determine the wages of the leadership,” he noted.

He also added that after the above-mentioned consideration, the fair wages committee could proceed to workers who are under the government‘s payroll to slash the income of “those who go to work and do little.”

“We the political class, we must put our … you know there has been a lot of discussion about Article 71 officeholders our enumeration and all that. I hope that as we move, then we can have the political consensus that in reality, it doesn’t come to much because we are not that many but you know, sometimes it is good to do that, in order to signal to the population that we the leadership, we ourselves have started and then we can begin to look at all those people for instance in government payroll who go to work and do little,” he added.