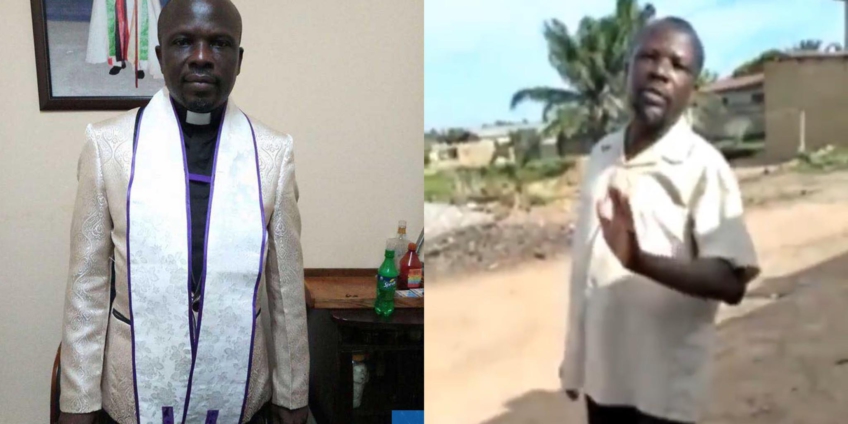 Pastor Emmanuel Apraku, popularly known as ‘Apraku My Daughter’, has passed on.

Confirming the news on Tuesday, May 20, media personality Kofi Adomah said, he had received a call from family members who broke the news to him.

He said that he and his team were on their way to interact with the man, after numerous failed attempts to get to him, when the unfortunate news reached them.

The cause of death is, however, unknown.

This comes barely a day after a video of him went viral. In the video, the pastor was seen drunk and struggling to stay on his feet.

Gospel artiste Sonnie Badu had taken to his social media pages to announce that he wanted to help the pastor.

According to him, regardless of the man’s situation he is still a man of God who is in need of help.

“David saw Saul and said I will not touch God’s anointed. Where do we find this man? … hold on sir, help is on the way,” he added.

David saw Saul and said I will not touch God’s anointed. Where do we find this man? I don’t know him, but we will help him … @nana_amoakoadjei son @pritieyra daughter please find him … He is still Gods servant… hold on sir, help is on the way ….