Poverty is a major cause of election violence-Eva Lokko 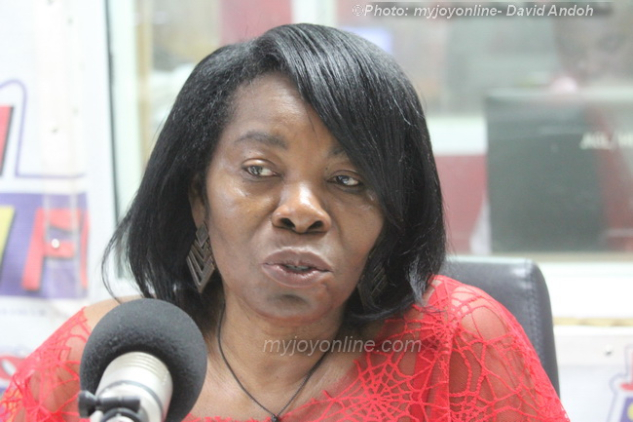 The 2012 Vice Presidential Candidate of the Progressive People’s Party says poverty, greed and loyalty are factors that make people see politics and election as a do or die affair.

Contributing to the issue of what motivates people to be violent especially during elections on Joy FM’s Super Morning Show, Tuesday, Ms Lokko said people’s decisions are based on their basic needs.

“I think this is why when the first person comes along and gives you some money, no matter how small it is, you jump on the wagon and you know…this is my savior,” she said.

According to Ms Lokko, greed compounds the negativity in politics and breed tension during elections because the people recognize the desperation of politicians for power and take advantage of it.

“You want to get there, you need my vote so take care of me…and this also adds to the negativity,” she added.

She also explained that loyalty is another major factor because people tend to use political seasons to prove their loyalty to their relatives and friends.

However, speaking on the same platform, Sydney Casely-Hayford said politicians are the ones who manipulate some groups of people in various societies to cause violence during elections.

According to the founding member of pressure group, Occupy Ghana, some politicians he called ‘ugly’ “have no intention of seeing the success of this country are simply bent on [filling] their pockets and moving out when it’s all over and done with.”

He believes the corruption in the country starts when some politicians borrow money for campaigns.

“If you go and borrow money and hedge your gratuity in order to be able to move your political campaign and you dish out cash to everybody that you can find so they will vote for you,” he asserted, “When you go into power you must pay that money back and that is the beginning of the corruption that we see in this country.”

“If the politics that we do in this country is not a business, if it is not making people wealthy, why are they killing each other to get into those positions”? he quizzed.