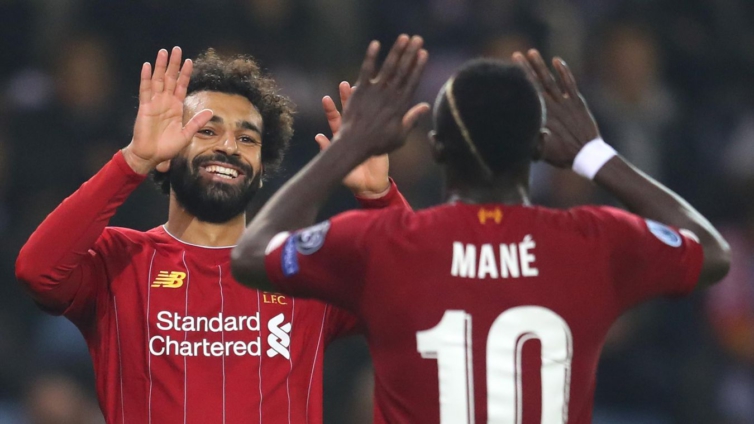 The Premier League could complete the season with isolated camps for each side to allow them to stay isolated while playing their remaining fixtures.

The Independent reports that a “World Cup-style” setup, of camps for teams in the midlands and London, could allow them to play the league’s remaining fixtures over June and July despite the coronavirus pandemic.

Games would likely be played behind closed doors, and keeping teams in isolation would go some way to minimising the chance of infection.

The reason that the Premier League is so keen to get back to action is that millions of pounds in broadcast revenue hinge on the league completing its fixtures by the end of July. Another benefit would be the chance to broadcast all 92 of the remaining matches on television, with several games played every day over the summer.

The paper suggests that the government has backed the idea in theory, with a spectacle being a boon for a population under some form of lockdown, who would have reason to stay indoors and be entertained while following medical advice.

Just as in a world cup, players would be installed at hotels and kept away from their families, and there would be provisions to give testing and enforce quarantine, so that the chances of an infection or outbreak are minimised. Premier League staff and media crew would also have to be isolated.

By putting the dates back to the summer, more effective testing systems should be in place, and there should be capacity for the health service to spare workers and accommodate any injured players.

The Independent story claims that players are focused on finishing the season, behind closed doors if necessary. The report also raises the possibility that fixtures would take place in the midlands and London, and training ground pitches may be used instead of club stadia.