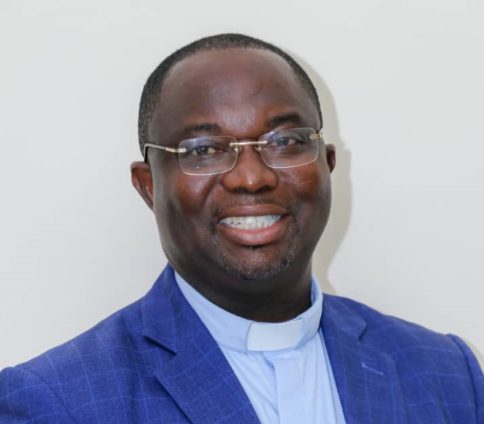 The Presbyterian Church of Ghana has declared its support for the passing of the anti-LGBTQ+ bill, which is currently before Parliament.

They join other Christian denominations namely; the Pentecost Church, Seventh Day Adventist Church, Anglican, Methodist, and the Catholic Church to campaign against the practice of LGBTQ+ in Ghana.

Spokesperson of the Church, Rev George Larbi, in an interview on Joy FM’s Top Story on Thursday, said the Church is backing the passage of the bill “to preserve our Christian ideals and values and the fulfillment of the 1992 constitution.”

This, he said is because the Church is against any activity that threatens Christian ideals and values.

“As the oldest and continuously existing Christian denomination, we deem it an obligation to support and promote anything and everything that promotes Christian values. We deem it fit to support the draft bill that is, Promotion of Proper Human Sexual Right and Ghanaian Family Values Bill before Parliament now.

He said the activities of the LGBTQ+ community is a threat to the existence of the human race.

According to him, not only does the Church support the anti- LGBT bill, but they would do everything in their power to see it passed into law.

“We support it and we will do everything, everything to support it to ensure that the bill is passed. That is our position,” he declared.