President Akufo-Addo is not exactly an old man 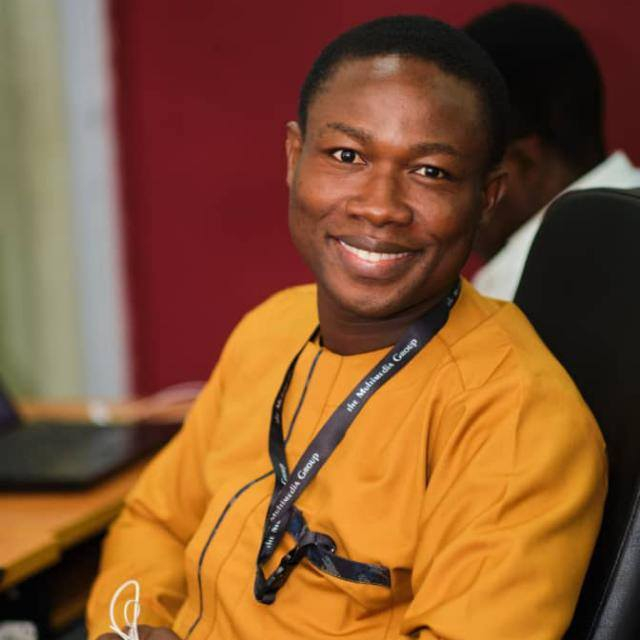 President Nana Addo Danquah Akufo-Addo is not exactly an old man. At 74 years, he kisses his wife publicly. How many young men can equal this feat?

Most marriages are this dry because every juice of romance is lacking in it. Married men even struggle to hold their wives publicly, let alone kiss them.

Even worse, the ladies are shy to be engaged at this level. While most Christian married women are amorous when the lights go off behind closed doors, in front of even their own children, they are shy to show affection to their own husbands.

But this is a symptom of a bigger problem. What goes into dating or premarital counseling after it?

In my church for instance, until recently, dating was considered sinful. Now that it is permitted, it should be preferably a maximum of two years. And during the period of dating, the prospective couple should not kiss, have sex, and see the other's bedroom among others. In fact, it is still discouraged for a male and female planning to get married to be seen together after 6 pm when it is not at a church setting.

Unfortunately, the counseling is hardly adequate as prospective couples are rushed through the lessons, especially those on romance. Assuming they are even detailed, which Christian male and female, supposedly virgin, can participate fully in a subject of romance taught by their pastor?

And since marriage is neither taught at school nor home, most people enter the marriage not knowing what to do with their wife's body. Aside from the few protocol kisses blown to pacify the gods when there is fire on the mountain, they go straight for the kill, even that they flounder, leaving their partners hungrier than when the meal started.

That is why the president deserves our admiration. A man at 74 years, serving as president, on a national duty, and in front of world camera lenses, who finds space to plant a soft kiss on the tender lips of Rebecca, the wife, only gives an idea of what to expect when the lights are low, and the music is soft and the weather is cold. And behind closed doors.

They will be patient, I will imagine, proceed the evening of lovemaking with a daylong exchange of love messages, maybe surprise each other with gifts on their way from work, have a nice dinner out, launch into endless conversation, talking about nothing in particular until one person whispers “don't you feel like sleeping or let me show you something in the bedroom.”

We no longer tease one another as couples. Sad that couples are violating each other with impunity. Our phones are security zones and highly restricted. Partners are not aware of the other's salary and projects for the family is done in secret. Partners lie about their job schedules, when in fact they visiting their lover.

Partners are no longer attractive because their spouses are not taking care of their health, dressing and interest.

Why married people die young should not be explained outside the hostile and scorching environment of marriage.