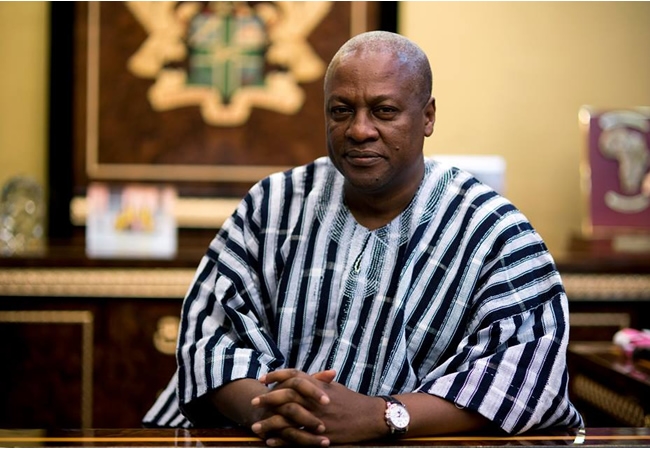 The President made this call when he celebrated his birthday at his late father’s Almer Mater, the Bagabaga College of Education, in the Northern Region of the Country.

Coincidentally, his birthday celebration fell on the 70th Anniversary and fourth congregation of the College.

President Mahama, in wishing the Staff and Students of the College a Happy 70th Anniversary, confirmed Government’s dedication to provide for the welfare of teachers.

He called for teachers to be patient and understanding while the government tackles challenges that confront the nation.

“We urge teachers to be dedicated and to put the interests of their students first,” he said.

The Bagabaga Collage of Education, established in 1944, is the first teacher training college in Northern Ghana.

The college has produced alumni such as the Late EA Mahama, father of the President and first Regional Commissioner of Northern Region under the country’s First Republic, Prof John Nabila, President of the National House of chiefs, and Mumuni Bawumia Adam among others.