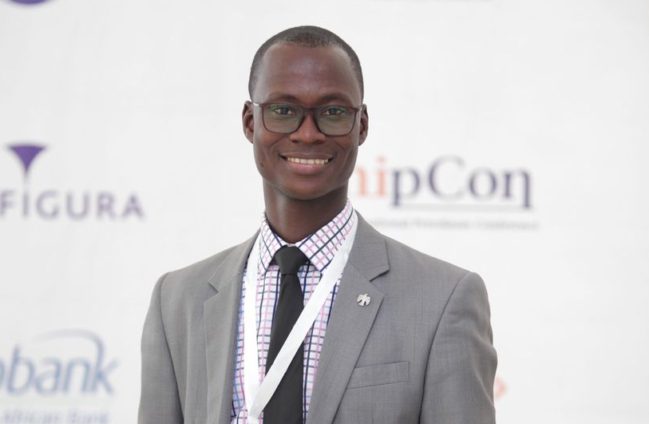 Head of Pricing at the National Petroleum Authority (NPA), Abass Ibrahim Tasunti says the price deregulation policy introduced by government in 2015 is still in force.

He confirmed this when he spoke on PM Express Business Edition, during his interaction with George Wiafe on Thursday, on the topic “Containing frequent hikes in fuel prices.”

The deregulation policy allows marketers and importers of petroleum products to set directly, their own prices based on import parity costs, taxes and margins.

It brought an end to government subsidies on these products, which arises from exchange rate losses and consumer subsidies.

His statement comes at a time when Ghanaians are expected to see a marginal increase in the price of diesel starting from October 1.

According to Abass Ibrahim Tasunti, Bulk Distribution Companies (BDCs) are currently pricing at a discount of $30 due to competition.

“When government was controlling pricing, for example, the premium the BDCs were using to set the prices was $112 per metric ton. As we speak today, because of competition, we have BDCs pricing at a discount of $30 for petrol for example and about just 6 dollars for diesel.

“If we were to be regulating, worse case, we would have still been using the $100 we were using six years ago, but you know that would not be fixed”

This form of competition, he said has made consumers better off.

“Under this current structure, you don’t have a BDC sector that is out there trying to take advantage of consumers. As we speak today, the reverse of that is true,” he said.

However, he noted that this is creating some form of problem due to the responsiveness of the BDC market.

According to him, the hit being absorbed by the BDCs could be detrimental to their operations.

“What you should realize is that we are building a kind of new problem. Prices are going up, you have a BDC market that is very sensitive to the entire public response to petroleum prices. Some people think they can take a hit temporarily and then recover over another period. They are taking a hit. So $30 per metric ton is a loss we are making on every transaction.

“Somebody is funding the BDC, it is either the bank or an international supplier. We will rob Peter to pay Paul and at a point, BDCs cannot pay the banks.

“We need to fix the industry,” he urged.

“We have invited stakeholders to submit their position papers on the deregulation policy. The CBOD is a member of the Committee. So the goal is to ensure that all these challenges that the price regulation policy has brought about would be addressed, make them better.

“The price build-up itself is being looked at. We are taking feedback from other stakeholders i.e. BDCs, OMCs, CSOs in the energy sector to make inputs as to what they think can be done to help us improve the policy,” he intimated.