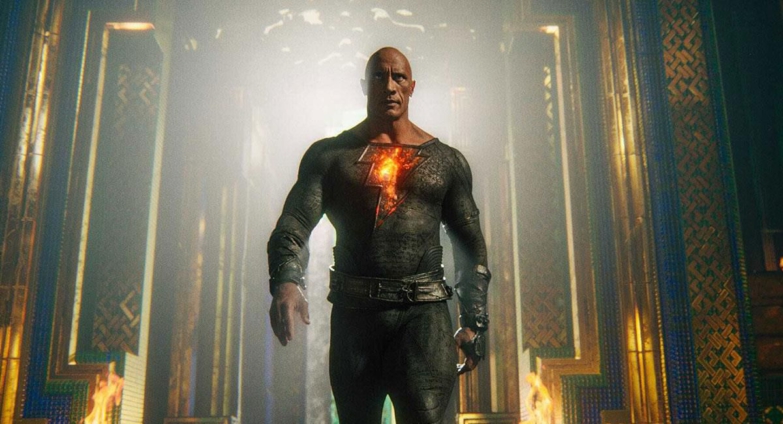 First of all the movie was worth the hype! Before I got the opportunity to see it I had recommended it on prime SHOWBIZ movie box series after seeing the trailer for the first time. I’ve followed the promotions among others. Also, I followed the exclusive premiere in London! ‘Wow what a fantastic cast’ I said quietly after seeing videos from the premiere.

Enti nu, na I was following kakraa. Until my beautiful host Valerie Whyte Mensah here in New York together with few friends decided to take me out for a fun night out. It’s been only a week and two days since I arrived here. Stepped out in the morning to see what was going on in town and take shots of day-to-day activities with Greg my camera technician.

So at 8pm, Val called enquiring where I was, me too I Dey town dey see things! I was a bit down when  I bought a warm cloth for $28 and ¢399.71 reserved for the purchase by my card. Na may3 shi so I take vim to go town try to roam to clear my head. Val’s call came at the right time! She picked me up and we drove straight to the Regal cinema.

For some reason I never asked which movie we were going to see until we got inside, apparently, it was BLACK ADAM, part of me wanted to see Tickets To Paradise but Dwayne Johnson’s love surpassed all. We got our drinks and popcorn 🍿 (I still don’t know why people get the popcorn because even with it they still sleep halfway through the movie). The movie started exactly at 10 pm.

Guys, I am not even about to start all the comparisons and what have you, the movie was good! Some said in the reviews I read;

“One of the best DC movies after a while. Dwayne at his best calibre carried the entire movie on his shoulders. The BGM is awesome and it gives a slight resemblance to the Moon knight theme. Worth watching in the theatre and trust me you won’t check your watch or mobile in between. It’s intense from beginning to end with some fun-loving conversations between JSA and Dwayne.”

And I couldn’t agree more with Chandrumon G.R. Dwayne himself was a producer of the film and he gave in his all for his role, the suspense, the stunts (Charlie Enye easy oo) it was make-believe ankasa!

Noah Centineo who played the Atom Snatcher brought all the humour to bear in the movie, Sarah Shahi who was Isis in the movie exhibited great courage and passion for change. She’s the encyclopedia explaining and invoking the over 5000 years of history of her people.

She said Shazam! And the action began. I love the little boy who clearly is in tune with his mother on all levels. Bodhi Sabongui is his name and he played Amon in the movie. Aldis Hodge who played Hawkman got me a little confused at a point. I thought for a minute he was the villain but turns out he was actually a good guy! And oh don’t get me started on Viola Davis and Djimon Hounsou’s appearance, oh Lord what a star-studded movie! No wonder the crowd at the cinema gave a standing ovation after the movie!

At a point, I thought some cast members were present lol (investment nu y3 bebree) you should go and see it for yourself and don’t forget to take a friend. I have a dream that my people will give us such great cinema experiences in the future. Can you imagine how a Yaa Asantewaa film will come out? The real Woman King!

But it’s another conversation for the gatekeepers in our industry. Igo happen.

And oh just when I thought the fun was over we had a drive back to the town ooo (come and see light!) The billboards all be giant LED TVs you might want to call it running adverts that are simply inviting! Times Square at night dier, ‘Ese wani’ I will definitely keep you informed about the rest of my days here. But for now, we’re driving back home with the leftover popcorn I took with me listening to Ofori Amponsah! Yes oo, Mr all for real is still trending here. I am however a bit of new school nti nu I Dey replay R2BEES, Sark, Stone, Black sheriff, Kofi Kinaata mixed with a bit of Diana Hamilton in my head! Thank you Valerie for the experience, Medaase bebree.

The author, Rebecca Tweneboah Darko (Becky), is an entertainment journalist with The Multimedia Group. The views expressed in the article are those of her own and do not reflect that of the institution.

DISCLAIMER: The Views, Comments, Opinions, Contributions and Statements made by Readers and Contributors on this platform do not necessarily represent the views or policy of Multimedia Group Limited.
Tags:
Rebecca Tweneboah Darko