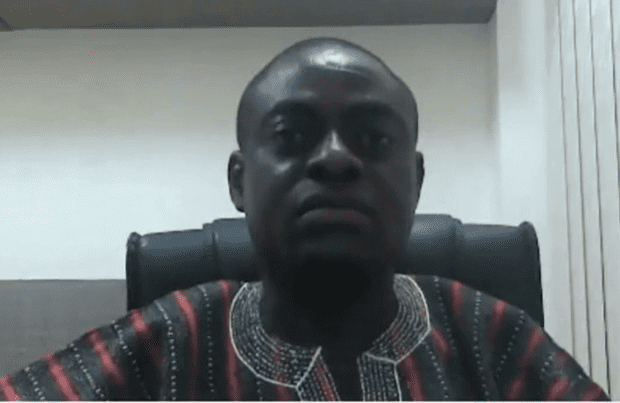 Private Legal Practitioner, Justin Pwavra Teriwajah, has reiterated the fact that the rights enjoyed by citizens are not without limits.

According to him, freedom of speech as captured under Article 21 of the 1992 Constitution, provides some form of limitation, thus comments that are detrimental to the peace of a society, should not be encouraged.

“We should not take it as a virtue that people are allowed to just communicate anyhow, even to do things that will endanger our collective peace. There must be some line drawn somewhere,” he said.

“It is about speech and for me, I think rights should have some limits. You should be able to exercise your right but then it should not be limitless for you to exercise it to the detriment of the whole society. So when it gets to that level, limits must be drawn,” he noted.

Mr. Teriwajah made the comment while contributing to discussions on whether or not criminal libel still applies in Ghana, on JoyNews’ The Law on Sunday.

The show discussed Section 207, 208 of the Criminal Offences Act, 1960 (Act 29) that regulates free speech and the repealed Criminal libel law.

Recently, some journalists have been arrested and charged with various offenses including fake publication and threatening the peace of the country.

While Section 208 notes that “(1) Any person who publishes or reproduces any statement, rumour or report which is likely to cause alarm to the public or to disturb the public peace, knowing or having reason to believe that the stated rumour or report, is false is guilty of a misdemeanour.”

According to the Mr. Teriwajah, the repealed law and the sections of the Criminal Offenses Act in question are not the same.

“In the case of the criminal libel law, it was seeking to protect public office holders and of course, usually it would be the top politicians and for that matter, there was this hue and cry. But I will not compare such provision to the one under discussion now. That is 207, 208 and section 76.

They are not on the same pedestal. The latter may be abused, and if it is abused, we can talk about that because something may be for a good purpose and may be abused.”

Mr Justin Pwavra, however, admitted that there are some similarities as both border on speech. He stated that there is the need for the Criminal Offenses Act, therefore, it must be implemented properly as there is a need to constraint citizens as to what can be said to preserve peace.

“I think section 207, 208, if are being implemented properly, we should not be having problems,” he stressed.

Also, Accra FM’s Bobie Ansah, who accused First Lady, Rebecca Akufo-Addo of theft, was picked up by persons purported to be National Security Operatives and has been charged with the publication of false news and offensive conduct.

Presenting the facts of the case, the police said Mr Bobie Ansah on January 1, this year, accused the presidential spouses of granting themselves “state lands at AU Village, around the Kotoka International Airport for the construction of Rebecca Foundation”.

The police said the presenter further called the First Lady, Rebecca Akufo-Addo “a thief and that she has stolen state land around the Kotoka International Airport,” a statement he knew was “likely to occasion the breach of the peace”.