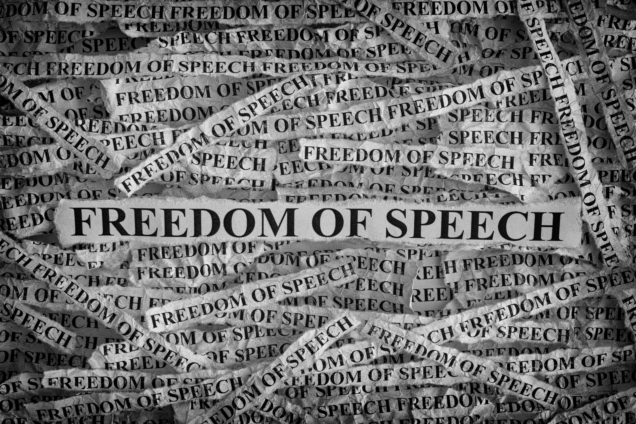 There is much discussion globally over the extraordinary effectiveness of social media in spreading disinformation, hate speech, perpetrating crime and planting the seeds of conflict.

In Ghana, not only has social media become, for some, a tool for vile, emotive and incendiary broadcasts and publications, but we are also seeing the deployment of bogus Think Tanks to provide a veil of respectability to the disinformation that is put out.

Some – repeat, some – civil society groups, simply pull together a couple of individuals whose own thinking tanks are on empty, and put out statements which confirm that they don’t enjoy reading, or they lack understanding when they do, or are simply on a mission to destroy.

What is worse is that some of them name their “think tanks” to mimic credible and well-established ones and churn out political propaganda, insults and deliberate falsehoods.

It is important to out such groups so that Ghanaians can see them for what they truly are and approach their output with the well-known legal dictum, “Buyer beware”.

This CDG-Ghana is headed by one “Dr.” E. K. Hayford. In his latest drivel published by Modern Ghana, an online portal, he claims “to draw attention to (sic) plethora of clandestine activities happening on the blind side of governance” (sic), whatever that means.

He describes the appearance of the French Ambassador on TV discussions, the demolition of two Embassy buildings and the raising of the LBTQI (sic) as a “synopsis of long-term events yet to unfold”.

On France, he links our bilateral relations which has been a foreign policy goal of all Presidents under the Fourth Republic, as a strategy by France to take over Ghana and to make Ghana a dictatorship like Ghana’s neighbours (his words).

He claims that a gift of a white football jersey with the number 77 to the President, and the President’s professional stint in France as a young lawyer over 40 years ago make the association with France sinister.

Not only is France a valued partner for Ghana, but our membership of La Francophonie has been a long-standing foreign policy position championed by Presidents across the political aisle, and brings enormous diplomatic, political and economic benefits to our country.

On the unfortunate Embassy demolition incidents carried out by private individuals, the Ministry of Foreign Affairs and Regional Integration and the Ministry of Lands and Natural Resources have provided detailed information and efforts to resolve them to the satisfaction of the missions concerned.

Yet, “Dr.” Hayford proceeds to invoke wild and incendiary ethnocentric statements not fit for repetition. He incites hatred against President Akufo-Addo and the government, and calls on the people of Ghana to “wake up”.

Indeed Ghanaians should wake up. They should wake up to the abuse of free speech by such characters and their sponsors who seek to poison our national discourse and undermine our democracy, political stability and gradual economic transformation.

Many citizens shed their blood to secure the freedoms we enjoy today. We must not abuse their sacrifice or take our peace for granted. Blatant disinformation is an insult to the intelligence of our citizens and “Dr.” Hayford, if he has any gumption, should be ashamed of himself. But probably, he doesn’t have any.

Finally, the media and online portals, such as Modern Ghana which published the article by “Dr.” Hayford must exercise discretion. They must understand that they are as liable for what they publish as the person who authored the diatribe.