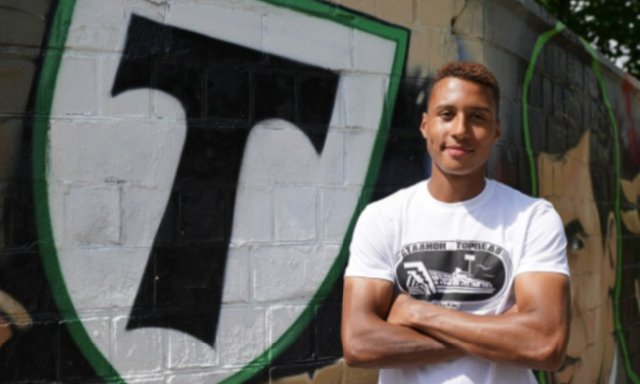 Torpedo Moscow president Elena Yelentseva has announced that new signing Erving Botaka-Yoboma, who joined the club only six days ago, will not play for the team after fans publicly denounced the signing of a black player.

“Since you consider it acceptable to come into our home and our family without regard for our rules and traditions, we reserve that same right. We will see who comes out on top,” a fan of the Russian club wrote on social networking site VK.

“Black may be one of our club’s colours, but we only want whites in our ranks,” another fan wrote on the same page.

Later fans also expressed displeasure at the fact that Botaka-Yoboma had previously turned out for a rival club, Russian champions Lokomotiv Moscow.

Botaka-Yoboma is a Russian citizen, having been born in the town of Pushkino not far from the capital. He is also a product Torpedo’s own academy.

This is not the first time Russian fans have criticised the signing of non-white players. In 2012 supporters of Zenit St Petersburg issued an open letter to club management calling for black players to be excluded from the team following the high-profile double signing of Belgium international Axel Witsel and Brazil international Hulk.

As it happens, Torpedo have previously fielded an African player – in fact, Nigeria international Augustine Eguavoen became the first black footballer to ever play in Russia when he made his debut for the club in 1997.