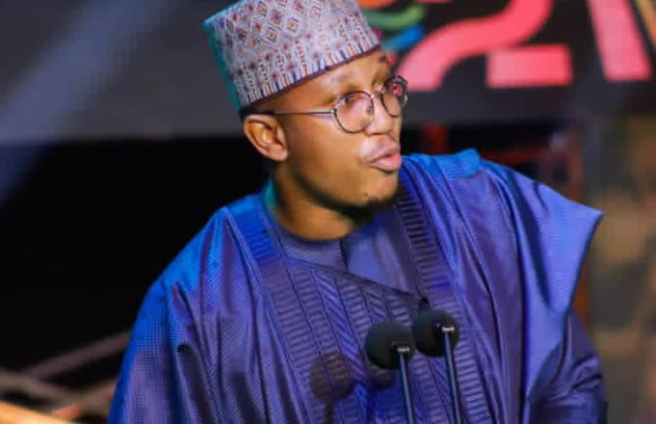 The CEO and Managing Director of 3Media Network, Sadiq Abdulai Abu has resigned from his post in the company after five years.

In a post on social media, Mr Abu noted that it is time to extend his quest for excellence and remarkable experience in the media industry to other sectors of society.

“Between 2017 and now, we have achieved what many will call impossible. From the initial daily hourly television programming we started with and five successful executions of the annual 3Music Awards, I am super proud of what we have built – a multimedia brand known massively across the country and the continent,” he wrote.

He added that “over the past 5 years, I am glad to say that 3Music hasn’t only become known massively for our COOL factor drawing on our innovative, stylish, aspirational, colourful and refreshing outlook but also, we have been acknowledged variously for our visionary and progressive activities all meant to positively enable and project Ghana’s creative industry.”

He thanked the board of 3Media Networks for working with him to lay the foundation of the company and also to his well wishers including friends and family for their continuous support.

Meanwhile, in a statement, the board also wished Mr Abu well in his future endeavours adding that a new CEO for the company will be announced in due time.

“Under his tenure, 3Media Networks became a household name with its flagship event, the 3Media Music Awards becoming one of the most anticipated music awards in the country.”

DISCLAIMER: The Views, Comments, Opinions, Contributions and Statements made by Readers and Contributors on this platform do not necessarily represent the views or policy of Multimedia Group Limited.
Tags:
3Music Awards
3Music Networks
Sadiq Abdulai Abu