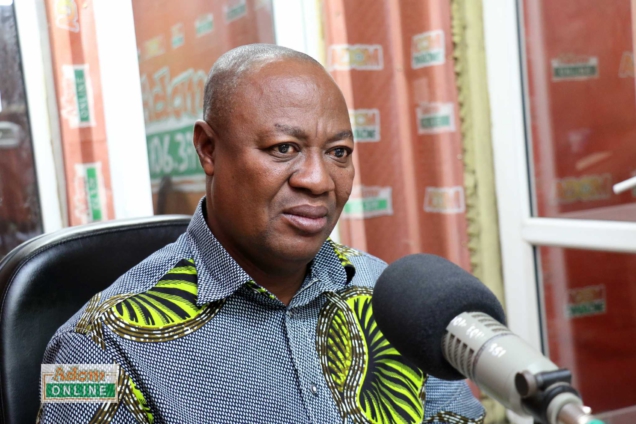 This impediment, according to Mr Agyemang, will be in his ability or otherwise to instill discipline in the political stronghold of the ruling party.

The investment banker cited the canker of building in waterways by powerful personalities with political affiliation, as an example of the hurdles the nominee will have to deal with.

“You will need to really look at some of these issues to make sure that the politicians or the businessmen who may be riding in the upper echelons of power, to deal with them and ensure that they work according to the law,” he explained on Luv FM.

Speaking to David Akuetteh on Monday, Nana Fredua indicated, the real test of his stewardship if he is confirmed, is to deal with indiscipline in a city with an NPP majority.

The Regional Secretary of the New Patriotic Party (NPP), Sam Pyne was named by the President as the Metropolitan Chief Executive (MCE) of the Kumasi Metropolitan Assembly (KMA) on Sunday.

His appointment comes as the city is reeling under waste management challenges, unregulated development of wetlands, which causes flooding in some parts of the city.