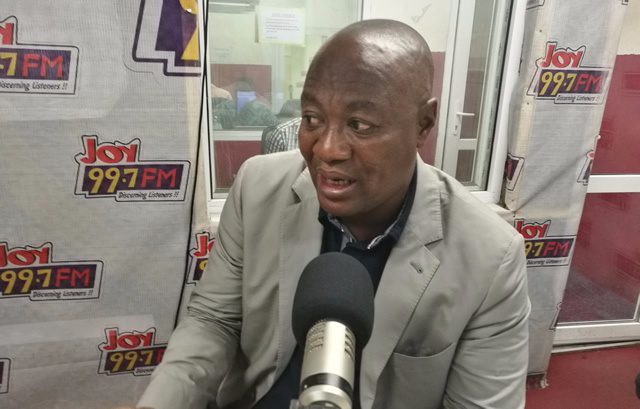 In four years, the KMA is said to owe its contractors and business allies over ¢50 million, a situation that has forced the Assembly to rely on common funds for payment for the past two years.

Speaking on Asempa FM’s Ekosii Sen, the presiding member of the Assembly, Stephen Ofori, said the Assembly’s indebtedness has significantly contributed to the underdevelopment of Kumasi.

Mr Ofori indicated these debts were incurred from projects the government tasked the Assembly to take up and promised to bail them out.

“The immediate past boss, Osei Assibey came, we had series of engagements with him, but none of them yielded any results. We have been quiet for so long and cannot go on like that,” he fumed.

In view of this, he threatened they will reject Mr Pyne if government fails to clear the debt which is swallowing the Assembly.

“Sam Pyne must go back to the government and inform them about the situation and ensure government admits it is their debt and they will pay it off.

“It is the position of all the assemblymen, and nobody sent Sam Pyne to accept the appointment. The approval will not go on smoothly if things do not take a different turn,” he stated.

He stressed the demand is not to make the government unpopular but to ensure the right thing is done.