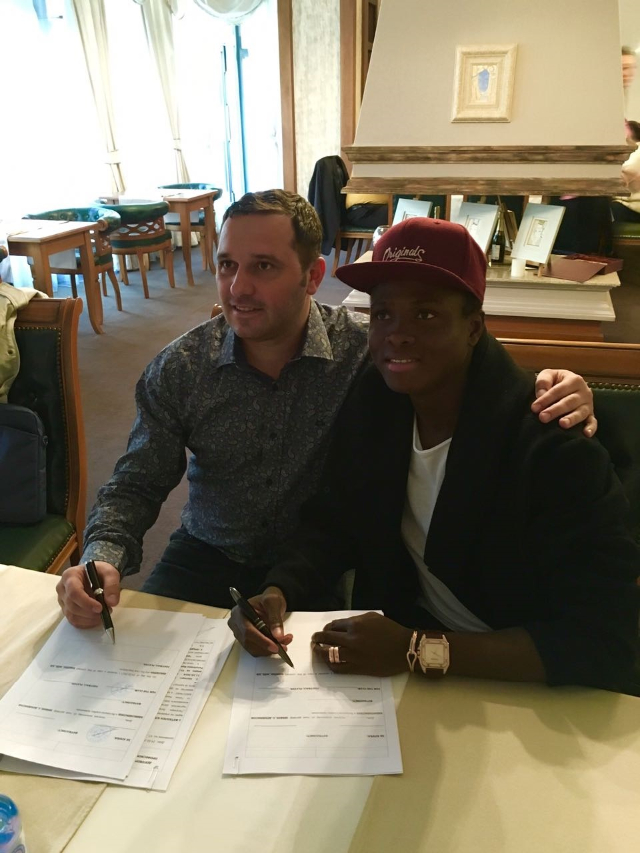 Bulgarian side FC Vereya have announced the signing of Ghana defender Samuel Inkoom.

He will become the first Ghanaian player to have played for the club after completing his medical in Stara Zagora.

The Ghanaian has not played in the last six months after falling out with Antalyaspor’s head coach at the beginning of the season.

The 27-year-old after passing his medical is now in line to play against giants Ludogorets  this weekend.

The full back has signed a 2 year contract with the club.