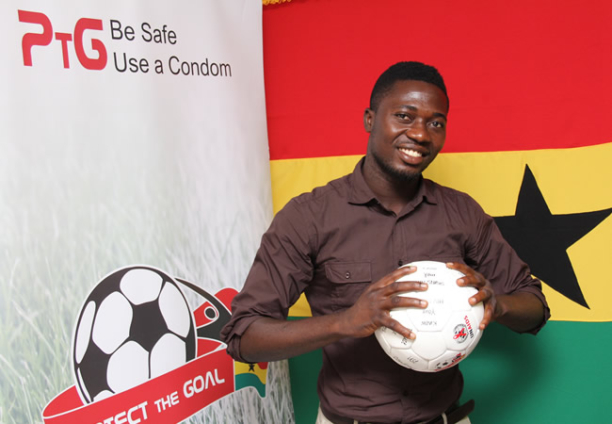 The 50 year old Schmeichel played close to 400 games for Manchester United and helped Denmark to win the 1992 European Title wants one of Denmark’s most successful football clubs to sign the Hearts of Oak and former Black Stars goalkeeper this summer.

The 1992 and 1993 World’s Best Goalkeeper is said to be impressed with the agility of McCarthy and has told club Chairman, John Dueholm and manager, Ståle Solbakken to sign the Hearts goalkeeper before other clubs snatch him.

According to a Hearts source FC Copenhagen has already made enquiries about the goalkeeper but is yet to return with an offer which Hearts say would be well assessed.

“Based on the advice from Schmeichel F.C. Copenhagen through their agents have made enquiries but are yet to come up with an offer” sources close to the agent said.

F.C. Copenhagen plays in the Danish Superliga and is one of the most successful clubs in Danish football.

It is also the highest-ranking Scandinavian club in the UEFA team rankings list, currently the 45th best club in Europe.

The club is also currently ranked as the 43rd best club in the world by the IFFHS.