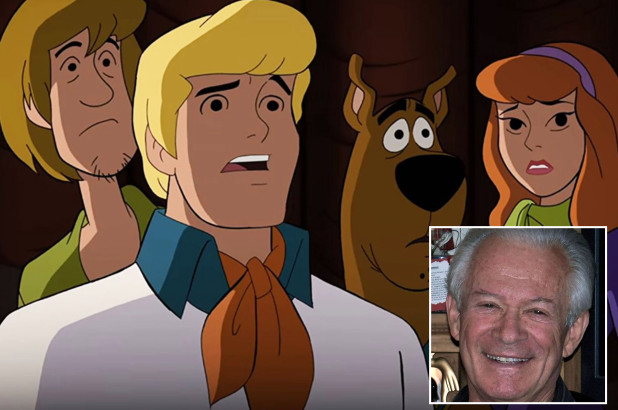 Courtesy of the familiy ; Everett Collection

TV writer and producer, Ken Spears, who co-created the character of Scooby-Doo, died on Friday.

He passed away from complications related to Lewy body dementia, according to multiple reports. He was 82.

“Ken will forever be remembered for his wit, his story-telling, his loyalty to family, and his strong work ethic,” Spears’ son, Kevin, said in a statement to Variety.

“Ken has not only made a lasting impression on his family, but he has touched the lives of many as co-creator of Scooby-Doo. Ken has been a role model for us throughout his life and he will continue to live on in our hearts.”

Spears’ death comes three months after the death of his creative partner, Joe Ruby. The pair first met as sound editors at the cartoon powerhouse Hanna-Barbera, where they later became staff writers.

The pair created Scooby-Doo, Where Are You!, which premiered on CBS in September 1969. All but four of the first 25 episodes were written and story-edited by them.

Scooby-Doo, Where Are You! aired until 1976, and spawned many reboots, film adaptations and spinoffs. Spears and Ruby also created cartoons such as Jabberjaw, Dynomutt and Dog Wonder.

They were hired by Fred Silverman, then-president of children’s programming at CBS, to supervise the production of the network’s Saturday morning cartoon lineup in the early 1970s. They had the same role when they followed Silverman to ABC.

Ruby and Spears founded Ruby-Spears Production in 1977, under which they produced series like Alvin and the Chipmunks, Mister T, Superman, Fangface and Thundarr the Barbarian.

Spears is survived by his two sons, Kevin and Chris, his five grandchildren and three great-grandchildren.