Statistician commends Northern Region for willingness to get counted in census 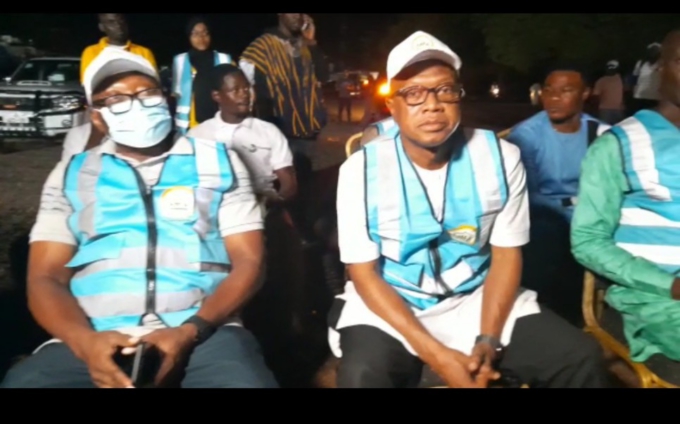 The Northern Regional Statistician for this year’s Population and Housing Census, George Agbeyen has expressed satisfaction at the enthusiasm shown by the people towards the exercise.

According to him, the region will be noted as one that had the most engaging and willing people.

Chairman of the Northern Regional Census Implementation Committee, Alhaji Alhassan Isahaku commended the staff of the Ghana Statistical Services for their dedication towards the national exercise saying that although “it was a long and sometimes difficult path,” their passion will result in a successful 2021 population and housing census.

He commended members of the various Census implementation Committee for their technical and expert advice which he said help immensely in resolving most of the challenges that emerged before today.

Alhaji Isahaku said everyone is important and should be counted. He urged the media to continue to support the census to help the region record of the best in the country.

Meanwhile, the Northern Regional Minister, Alhaji Alhassan Shani Shaibu on his part said data is very important in the development of a nation adding that it is important for planners to know the age brackets, the groups, gender, religious, ethnic among others of the country’s population to help in planning.

Alhaji Shani urged the officers to give special attention to the exercise noting that the success of the entire exercise depended on them.

He also appealed to the officers to give mother Ghana the best of data to ensure national development.

Over 5,392 enumerators and supervisors have been deployed to the Northern for this year’s Population Census, a total of 39 district field supervisors and 17 district census officers are taking part in the exercise.

The total number of areas to be enumerated in the region is 4,236.