Suhum MP and MCE haggle over release of Common Fund 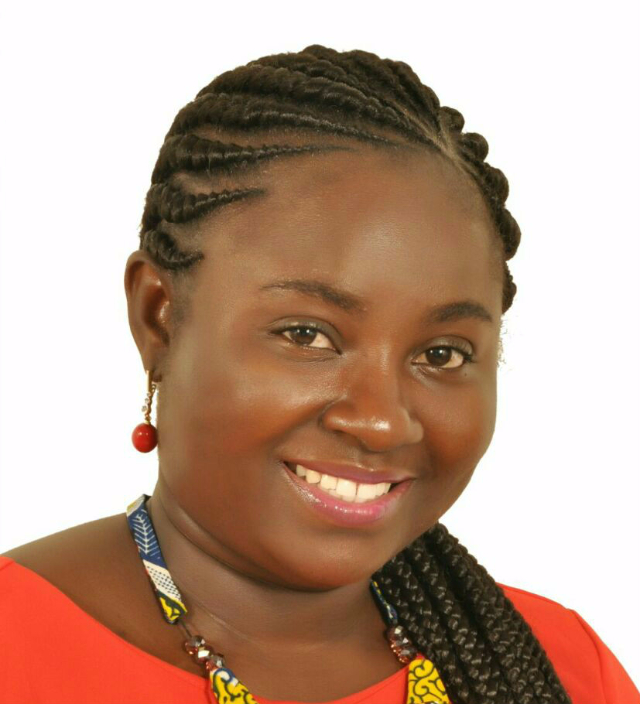 The Suhum Municipal Chief Executive (MCE) says the Member of Parliament (MP) for the constituency should be blamed for the delay or failure by the Assembly not to grant the request of his common fund.

The lawmaker and former Minority Chief Whip, Frederick Opare Ansah had told Joy News on May 6, 2016, that the lack of development in the municipality is the result of a deliberate attempt by the Suhum Municipal Assembly in delaying or not releasing requests for disbursement of his common fund.

The frustrated MP disclosed that he has worked for almost 12 years with the Assembly without any difficulty, but the Assembly has developed an attitude of not releasing request of his common fund in recent times.

According to him, there have been several instances where he has written to the Assembly for the release of funds to some communities that needed cement for rehabilitation and construction of schools, re-roofing of schools among other interventions, but the Assembly declined to release the fund for the projects.

He bemoaned the fact that projects which do not belong to any political party but the people of Suhum are being stalled by the Assembly leaving him frustrated with all the feet dragging.

The MP felt the delay of the release of his common fund is a sabotage by the MCE and the Assembly to quash his initiatives and paint a picture that he is not working.

However, responding to the claims of sabotage by the MP at a press conference, the MCE, Magaret Ansei admitted that she and members of the Assembly's procurement entity committee have in recent times turn down some request by the MP.

She explained that he could not satisfy certain aspects of the procurement act which guide all assemblies on spending.

According to her, all requests by the lawmaker had been met except some recent claims the Assembly thought was not transparent thus the decision not to grant it.

Citing an example of what she described as a procurement breach, Ansei stated that the procurement entity committee rejected an April 19, 2016 request from the MP for the release of Gh 12,375.00 to Messrs Amoco Ent for the supply of roofing sheets when he had failed to satisfy portions of the procurement act.

Schedule 3, section 43 of the Public Procurement Act 663, 2003 require that all requests come with quotations and specifications of the items to be purchased.

She said claims of sabotage by the MP was unfortunate and a deliberate attempt to satisfy his own whims and caprices.

According to her, the Assembly will not hesitate to approve and release all requests from the MP if he is able to satisfy the procurement process.