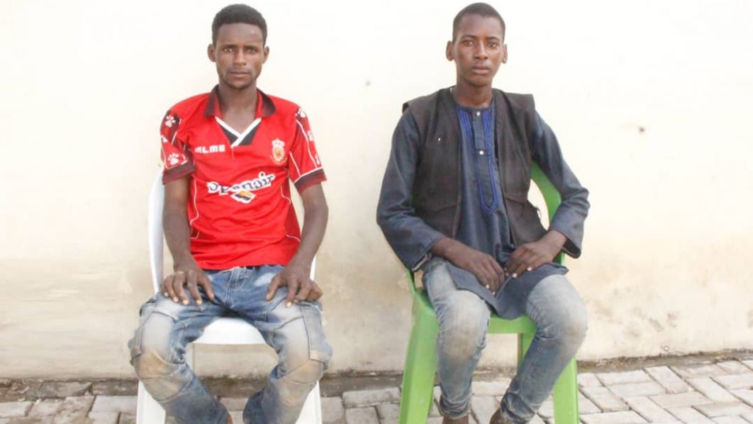 The authorities in Nigeria say they have arrested two suspected members of a transnational kidnap syndicate linked to the abduction of an American citizen in October.

Philippe Nathan Walton, an American citizen, was taken captive in his farm in Masalata village, in neighbouring Niger but was rescued by US Special Forces a few days later.

He said that the gang was plotting other abductions to avenge the death of their members.

The police have tweeted photos of the suspected kidnappers and said they will be arraigned in court on completion of investigations: