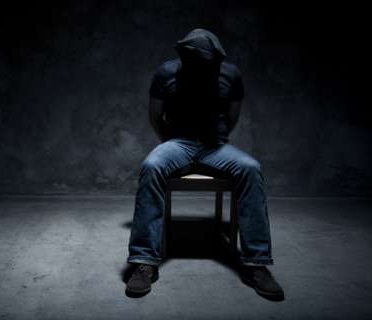 Police in Nigeria have arrested a suspected notorious kidnapper known for flaunting his wealth on social media.

Many knew John Lyon as a banker whose posts always advised people to work hard and to stay safe, local media reports.

A spokesperson for the police in the southern Bayelsa state told the BBC that Mr Lyon was in their custody.

The suspect was transferred to the state after being arrested in the capital, Abuja, said Asimi Butswat.

“When they get the money they go to Abuja to live lavishly,” Mr Butswat told the BBC.

At least ten kidnappings for ransom in Bayelsa state had been traced to his gang, the authorities say. But he is not the group’s leader.

Many Nigerians have expressed dismay over the development with some describing the suspect as a generous person who was fond of giving gifts.

Mr Lyon has not yet commented publicly.

But a video reportedly of him while in police custody has surfaced on social media. In the short clip, the detained man is seen asking for forgiveness after his arrest.

The police are expected to give further updates on Monday afternoon.

DISCLAIMER: The Views, Comments, Opinions, Contributions and Statements made by Readers and Contributors on this platform do not necessarily represent the views or policy of Multimedia Group Limited.
Tags:
John Lyon
Nigeria
Notorious kidnapper