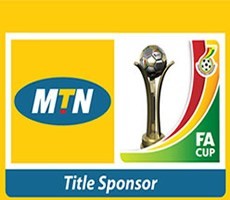 The outstanding quarter-final fixture in the MTN FA Cup between Wassaman and Tema Youth will come off at the Tarkwa T&A Park on Sunday.

Both sides were initially ordered to re-play the match on July 11, which was abandoned some months ago due to the absence of security, following a ruling by the GFA’s Disciplinary Committee.

Tema Youth will be hoping to seal what has been described as a great season for the Tema based side with a win that can qualify them to the semi finals.

This is the only opportunity for Wassaman United to win something to appease their fans after their exit from the premier league last season.

The winner of that game will face New Edubiase United in the semi-final to be played in Accra on July 22.