There is discrimination in the work of NADMO – Sege MP alleges - MyJoyOnline.com

There is discrimination in the work of NADMO – Sege MP alleges 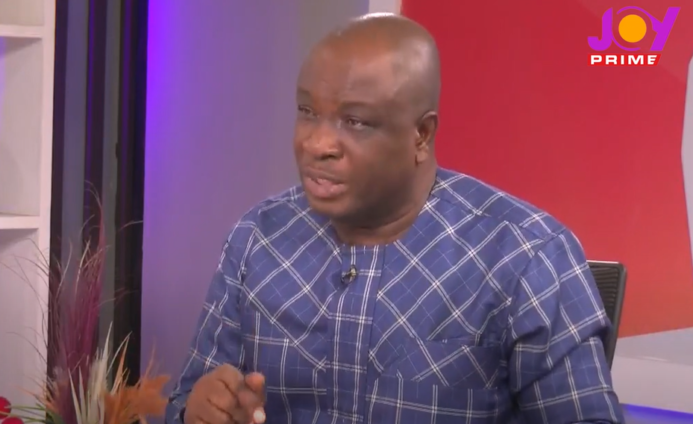 The Member of Parliament for Sege Constituency, Christian Corleytey Otuteye has described the work of the National Disaster Management Organisation (NADMO) as discriminatory.

He also alleged that NADMO has failed to provide relief service to the people of Ada and its adjoining communities.

Speaking on Prime Morning on Wednesday, the MP stated that government, through NADMO ignored Ada West to continue the construction of the sea defense wall from Ada East district to Prampram.

Also, he claimed that as of Tuesday, NADMO had provided 10 bags of 30kg rice, 15 student mattresses, and three boxes of frytol cooking oil to the affected people of Anyamam.

“NADMO failed to respond to the emergency need of the people when they were recently hit by tidal waves. The relief items it has provided so far is nothing to write home about”, he stated.

According to NADMO, more than 3,000 persons have been displaced after tidal waves swept through their homes in the Ada East and West districts of the Greater Accra Region on Sunday.

Per reports received by NADMO, the disaster also destroyed more than 251 households in four communities, including Lolonya, Agblabanya and Anyamam.

The MP said NADMO needs to make emergency issues its priority and provide relief rather than focusing on other things that cannot be classified as emergencies.

He indicated that both NADMO and the government have failed the people living in the coastal belt because the sea defense project that started in 2016, has been abandoned.

“In 2016, Gov’t planned to build the sea defense wall from Ada East throughout the coastal belt. What priority it is to start the sea defense project in Prampram and skip Ada West?” he quizzed.