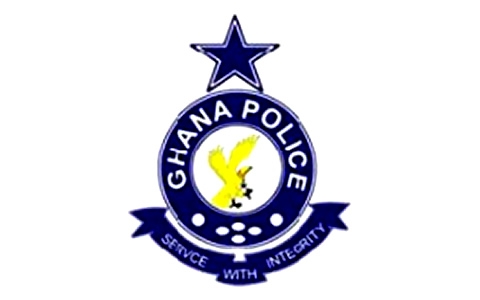 Three people have been confirmed dead in clashes between two rival factions in Yinyamba in the Gushegu District of the Northern Region.

The District Chief Executive for Gushegu, Alhassan Fuseini confirmed the fatalities in an interview with Joy News.

Two others are also in critical condition with several homes torched.

The clashes which started at dawn, Wednesday was between two Kokomba farming communities, Yinyamba and Bariba.

A minor disagreement over who owned a parcel of land turned bloody with the two groups lifting up arms against each other.

Police early on described the incident as a free for all fight.

Alhassan Fuseini said three bodies have since been discovered with two others sustaining serious injuries. According to him, a similar clash over two parcels of land was foiled two weeks ago.

He said the feuding factions were spoken to initially and they promised to address their grievances amicably only for them to turn the guns on each other Wednesday.

Tamale Police PRO ASP Ebenezer Tetteh said police and military personnel have been deployed to the area to maintain law and order.

He said the factions have since run into the bush making it difficult for any arrest to be made.