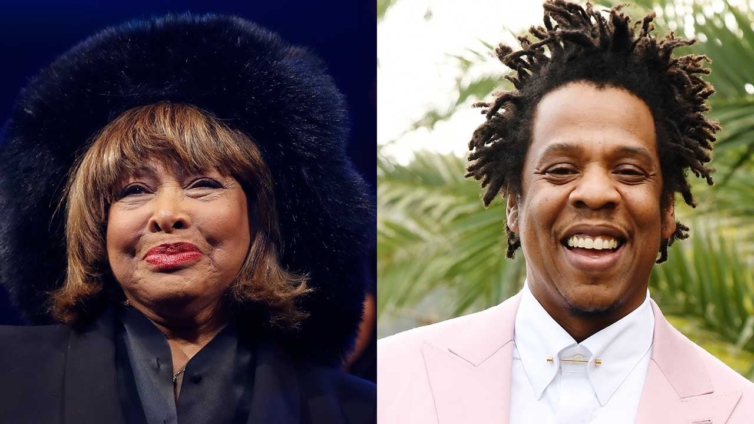 Other inductees in the performer category, which honors bands and solo artists who have created music whose originality, impact and influence has changed the course of rock & roll, include The Go-Go’s, Foo Fighters and Todd Rundgren.

It was additionally announced on Wednesday that the Musical Excellence Award, which is given to artists, musicians, songwriters and producers whose originality and influence creating music have had a dramatic impact on music, will go to LL Cool J, Billy Preston and Randy Rhoads.

The Early Influence Award, which honors a performing artist or group whose music and performance style have directly influenced and helped inspire and evolve rock & roll and music that has impacted youth culture, will be presented to Kraftwerk, Charley Patton and Gil Scott-Heron.

This year’s Ahmet Ertegun Award, which is given to non-performing industry professionals who have had a major influence on the creative development and growth of rock & roll and music that has impacted youth culture, will go to Clarence Avant.

“This diverse class of talented Inductees reflects the Rock Hall’s ongoing commitment to honor artists whose music created the sound of youth culture,” John Sykes, Chairman of the Rock & Roll Hall of Fame Foundation, said. “It will make for an unforgettable live celebration of music in October at this year’s Induction Ceremony in Cleveland.”

This year’s inductees, who were selected from an international voting body of more than 1,200 artists and members of the music industry, were announced as nominees in February.

Iron Maiden, Mary J. Blige, Dionne Warwick, Kate Bush, Devo, Chaka Khan, New York Dolls and Rage Against the Machine were nominated, but not selected to be inducted this year.